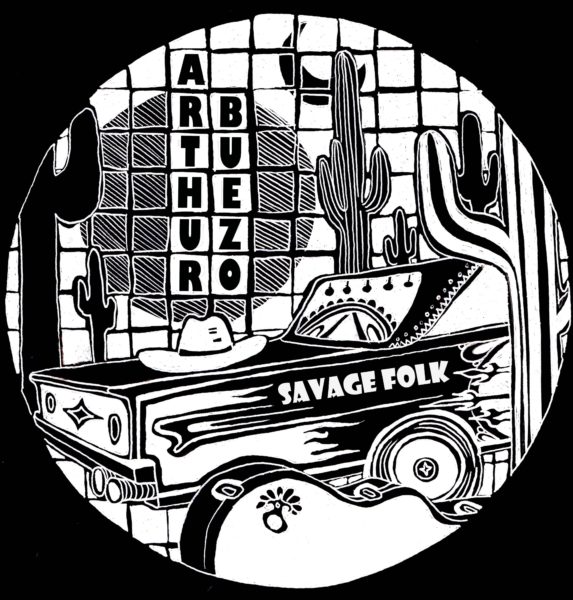 Although born in Brooklyn, Arthur Buezo spent most of his younger years in Connecticut and North Carolina. After graduating high school he took off hitchhiking and train hopping around the United States, developing his sound along the way. Eventually he landed in Saranac Lake, NY. This is where he joined a band, formed by friends, called The Blind Owl Band. He has been touring with The Blind Owl Band for over eight years. However solo performing has become his passion. Using perpetual travel and experiences as his muse, there is no end in sight