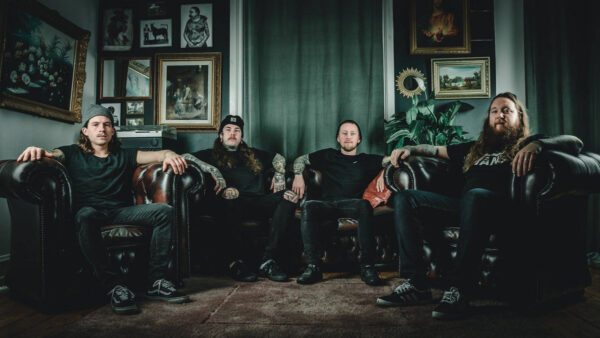 Bash Brothers is a punk rock group from Sweden. Consisting of 4 guys from the small town of Eksjö. They all have backgrounds in the metal genre. Richard (guitars) and Linus (guitars) have played together in several different bands such as Tomorrow Will Never Come and Straight A’s. Johan (vocals) and Eric (drums) used to play in a band called Demonium.