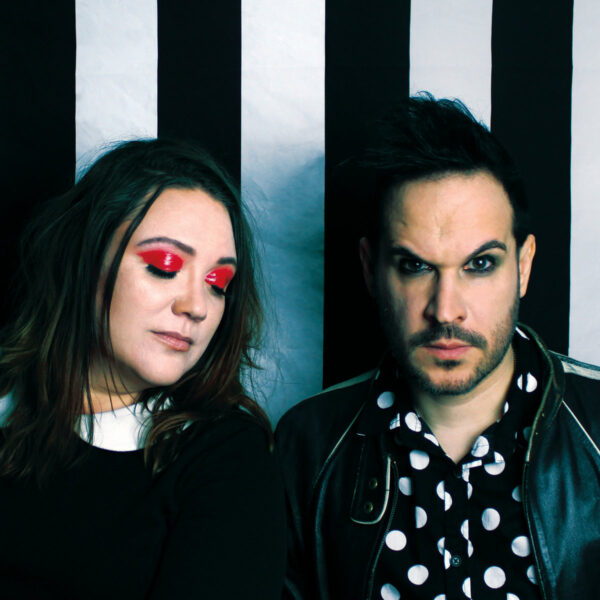 BELLHEAD has been described as post-punk, goth, industrial, and a
demolition duo. The band consists of High Bass / and Lead Vocalist
Ivan Russia partnered with Low Bass / Vocalist Karen Righeimer. In
just a few short years, Bellhead has risen to prominence with multiple
recordings, remixes by industrial industry classics, and multiple US
tours.

BELLHEAD’s debut release ‘Unicorn Bones’ set them apart from other
acts by crossing over fan bases and genres from the post-punk, gothic,
industrial, alternative and metal scenes. Since their first release,
BELLHEAD has toured with a number of national and international bands,
released a second EP, and has been featured in mainstream media
outlets.

BELLHEAD’s currently promoting the release of their new EP: “Good
Intentions” along with subsequent music videos and a full tour.