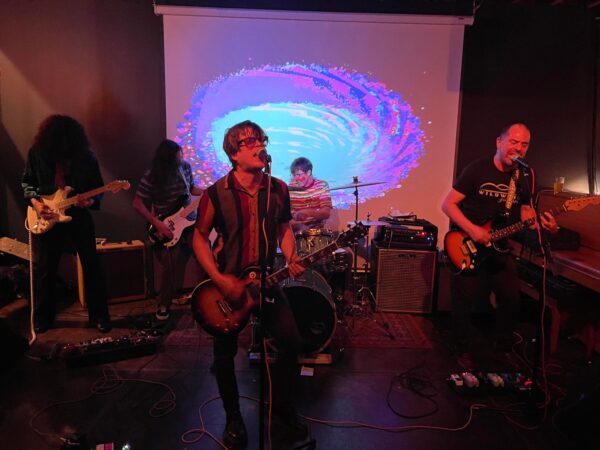 A folk-rock and roll band out of San Pedro, CA that can be either punk or psychedelic, depending on what kind of day it’s been and whether or not they ingested mind-altering substances. Originally formed as a duo back in 2013 by Sean Cole and Jason Paul, Coma Twins have since evolved into a full-fledged band of well-respected players that are eager to release their sophomore album, which will be out later this year. An album they are very excited about, and that like this double-sided single will be out on Broken Anchor Recordings.