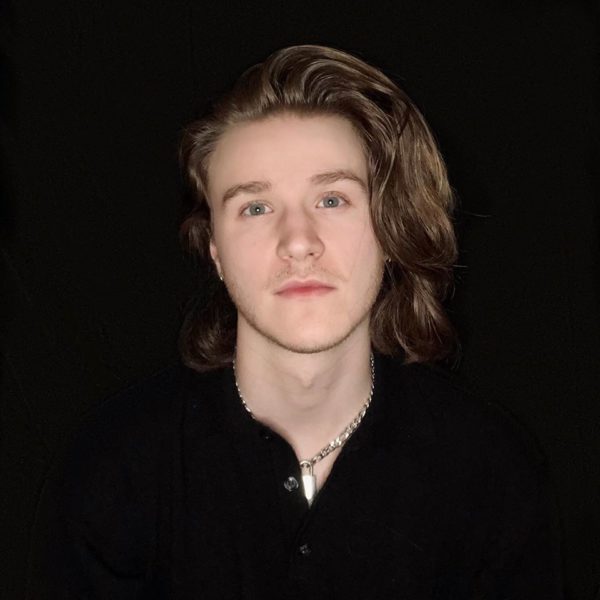 Day Tvvo is an alternative pop hip hop project from the Midwest. Gaining momentum in the Milwaukee and Chicago areas they have caught the attention of national music blogs such as ‘Divide and Conquer Music,’ ‘Pirate! Pirate!’ and Grammy nominated producer, Chris Steinmetz. Their 2018 release, fully written and produced by front man Kevin McGroarty, found its way to the top of independent and college radio charts – spanning from stations in Brooklyn, NY all the way to Nevada City, CA. With more on the way, there are no signs of slowing for Day Tvvo.