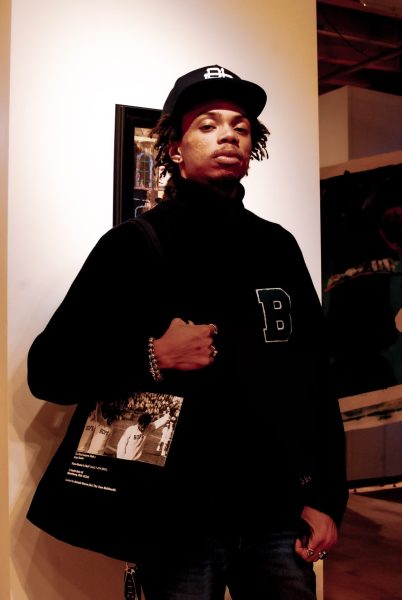 Deshun Jetson is a self taught music producer, songwriter and engineer. Born in Milwaukee, Wisconsin and later moved to Ellenwood, Georgia where his career began as a music producer. He produced songs for Mike Regal, Genesis Renji, Reggie Bonds and Desi just to name a few. Deshun released his first project “SYMPTOMS OF A HEARTBREAK” on August 5, 2022. His musical influences ranges from alternative rock, hip hop, R&B and trap music. With his ability to adapt and be versatile, he has the potential to become one of the best artists in his generation.