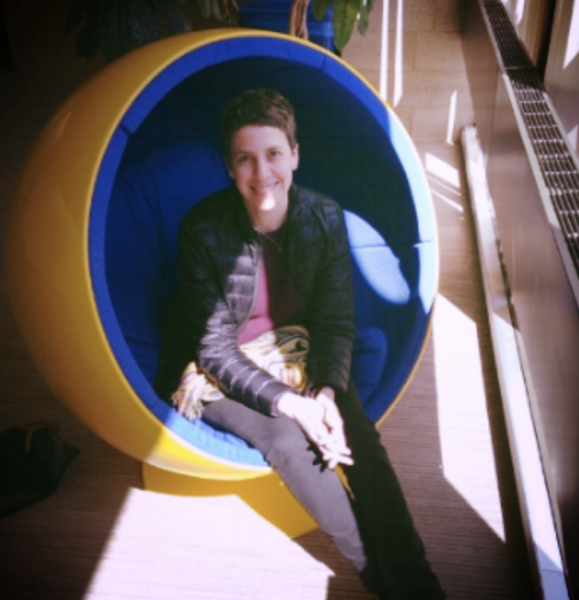 Jesse McLean was born in Philadelphia and grew up in Pittsburgh, PA. She received her BA in Studio Arts from Oberlin College and her MFA in Moving Image from University of Illinois at Chicago. She is based in Milwaukee, WI, where she is an Associate Professor of Film/Video/Animation/New Genres at Peck School of the Arts, UW-Milwaukee.

She has presented her work at museums, galleries, and film festivals worldwide, including Projections at New York Film Festival, International Film Festival Rotterdam, Mumok Cinema in Vienna, CPH:DOX, Kassel Dokfest, and Impakt. She was the recipient of an International Critics Prize, (FIPRESCI Prize) at the Internationale Kurzfilmtage Oberhausen and a Jury Prize in the International Competition at the 2013 Videoex Festival. She was a featured artist at the 2014 Flaherty Seminar and a MacDowell Fellow in 2016. In 2016 she was selected for a Mary L. Nohl Individual Artist Fellowship.