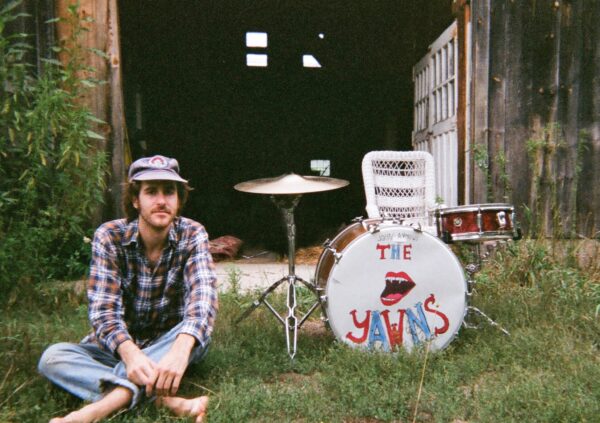 John Andrews and the Yawns

Beaming out from New Hampshire, John Andrews and his “band” The Yawns return with Cookbook, their follow-up to 2017’s Bad Posture, and an airy collection of laid-back country rock, gentle AM-ballads, and breezy cantina instrumentals with more than a dose of Guaraldi-imbued jazz. Andrews is a communal artist: generally lending a hand in projects such as Woods, Hand Habits, Cutworms and Widowspeak. As such, his sound emits a close-knit, homespun warmth, not unlike the familial coziness that the album’s title suggests. Gather around the table and dig in, you’re amongst friends.