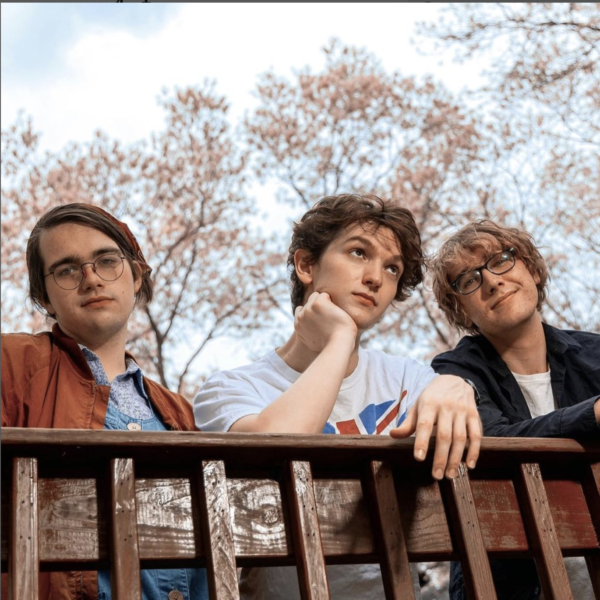 Litvar is a pop rock band from Willimantic Connecticut. Originating as a studio project, they grew into a full band after the release of their debut album, ‘The Greatest Movie of All Time’.

In 2021 Litvar toured extensively, playing throughout the United States on multiple tours. In early 2022 they began recording their sophomore album. Litvar takes inspiration from classic acts such as Radiohead, The Beatles, and Green Day as well as electronic influences from Porter Robinson, The 1975 and Brian Eno.

Litvar is Rex, Violet, and Joe