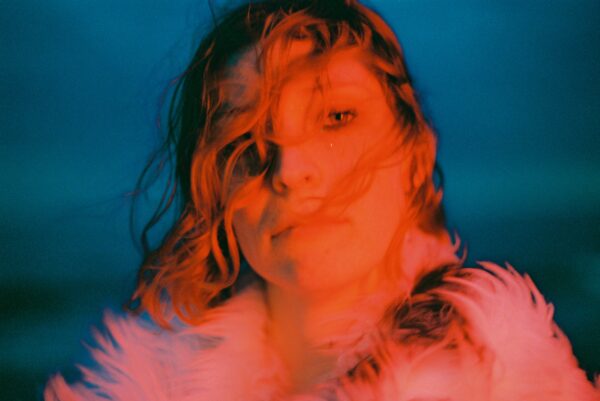 On the porch of her one-time Nashville home, Liz Cooper had a multimedia project that combined two of her loves: lips and cigarettes. She painted her own lips with red paint and kissed a canvas two or three hundred times, later dotting them with the detritus left behind in ashtrays by her friends. An overlap of intimacy, indulgence, cheekiness, and sensuality, the piece complements Cooper’s roiling second record, Hot Sass. Over jagged, frenetic guitar parts, Cooper sets expectations aflame with the record’s title track. Her songs unfurl like smoke spiraling off an incense cone late in the afternoon, with Cooper pushing deeper into psychedelic openness, punk ferocity, and beyond.