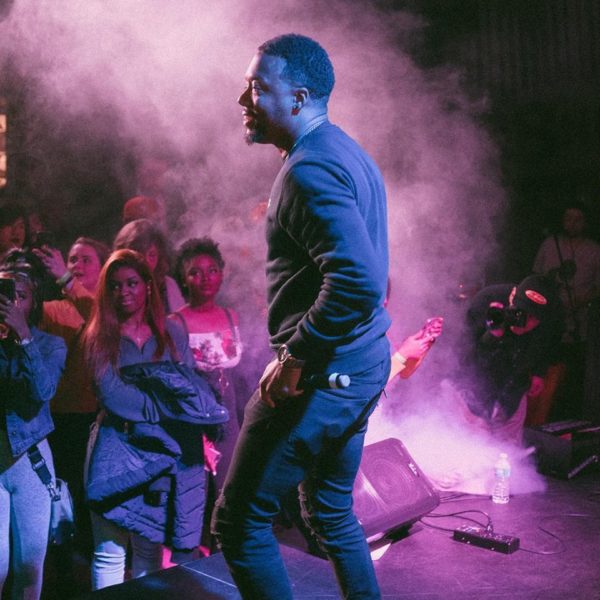 Maal Himself is the on stage name of Milwaukee, WI emcee Maal Napoleon. This moniker entails his wordsmith and songwriter abilities. He is a great mixture of musical sensibility and exploratory creativeness. Highly energetic, confident, and thoughtful describes his style. Maal covers everything from everyday struggles and personal vices to racial inequalities. Past guest appearances and freestyles solidifies him as a devout and strong lyricist, with jaw dropping metaphors.. His membership in the Lupe Fiasco backed Society of Spoken Arts Guild further speaks to his rather sharp pen and witty style. However, lately Maal’s roots in songwriting and producing have been shining through. Maal is a bit of anomaly and doesn’t release tons of music, but when he does it doesn’t disappoint. We look forward to more releases from this Milwaukee based artist. ~ KT Miller

Maal’s solo and group projects have been featured by 2DopeBoyz, AllHipHop.com, Okayplayer, Sway’s Universe, Pursuit of Dopeness, The Mad Bloggas, ThisIs50.com and VladTV. He has opened for acts such as EmC, Mickey Factz, B.O.B., Pharoahe Monch, Rockie Fresh, and recently Amine alongside brother Genesis Renji.