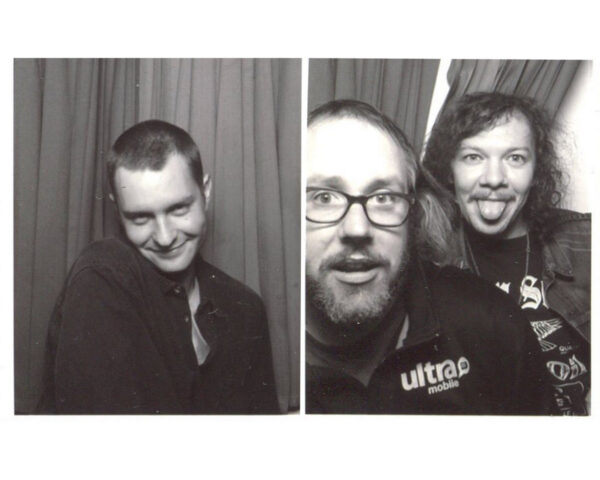 The 10-track record, which features ‘What Would You Like Me To Do’ as well as previously released singles ‘Ridiculous Car’ and ‘Honest Living’, was recorded by bassist Joe Gac in 2019 at the band’s rehearsal space and respective apartments. Following 2017’s The Incessant, Malign Hex is the band’s most cohesive, dynamic and ambitious work to date – “a culmination of what we’ve been doing for 11 years. We’ve been working towards this,” as Sutter deftly summarises. “Our sound in the beginning was consistently very driving,” recalls Gac. “Now, that characteristic is merely a tool we can reach for. I don’t think it completely defines what we’re doing.”

The band spent the last half of 2019 chipping away at the record, choosing to work on it slowly in spurts, as opposed to their last album The Incessant, which was recorded and mixed in just four days. If that feels like an odd move – to veer away from a formula that worked so successfully on The Incessant, which received near-unanimous critical acclaim on release and was dubbed “an album meant for breathless angst, fists in the air, spit in your hair” by The Guardian – it’s one that pays off dividends on Malign Hex: a set of songs that finds Meat Wave at both their most gentle and abrasive, creating urgent and vital punk music that’s unafraid to dial things back and experiment, ready and willing to take a breath amidst the mayhem. Suffice to say, it’s a record of contrasts and juxtapositions.