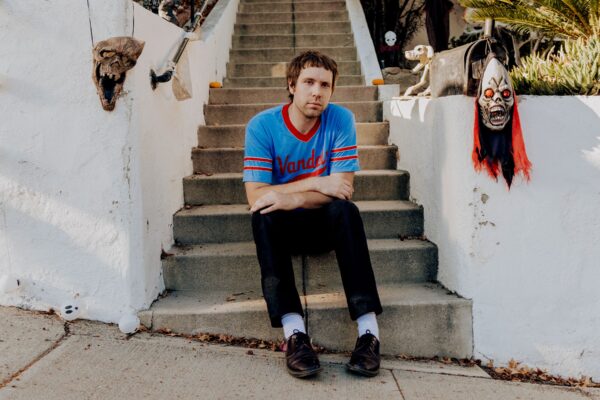 Mike Krol got his bike stolen and his heart broken. He bailed on graphic-design-as-career. He kept playing drums and guitars, and he kept writing songs about the stuff he hated and the stuff he loved. Leaving Milwaukee for Los Angeles, he took a few years’ worth of wrong turns. But when he showed up at a studio in Sacramento in March 2014, he had his affairs in order. Plug the vocal mic into a guitar amp. Plug the guitar into an overheating box of vacuum tubes. Put the computer in the closet. Roll the tape.