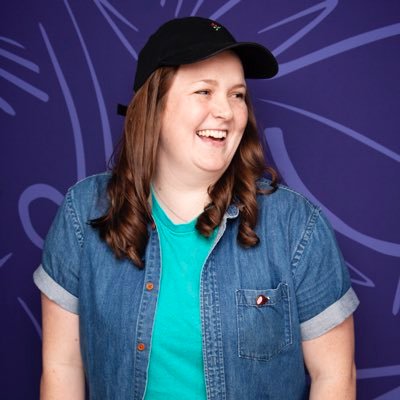 Molly Kearney is a Chicago-based comedian who began honing her craft during her college summers working on South Bass Island of Ohio (the comedy hub of America). She is a cast member of the nation’s longest running independent standup showcase, The Lincoln Lodge, as well as a producer at Blackout Diaries, a weekly storytelling show where comics share their funniest drinking stories. Her comedy will leave you wondering ‘What just happened?’