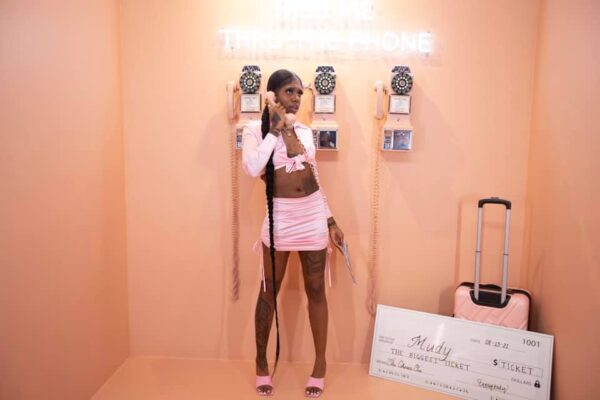 “Mudy is ready to put herself out there. For the last couple of years the Milwaukee rapper has been one of the sharpest voices in the city’s rap scene, rhyming in cold, often hilarious fits of smack talk that usually reveal more about herself than whoever she’s cutting down. But until recently she’s kept a low profile, releasing just a handful of songs a year — and often pulling them not long after sharing them…Now Mudy says she’s ready to capitalize on the buzz she’s built and make a push for an audience beyond Milwaukee, even if it means releasing music that she previously might have kept to herself” -Evan Rytlewski radiomilwaukee.org