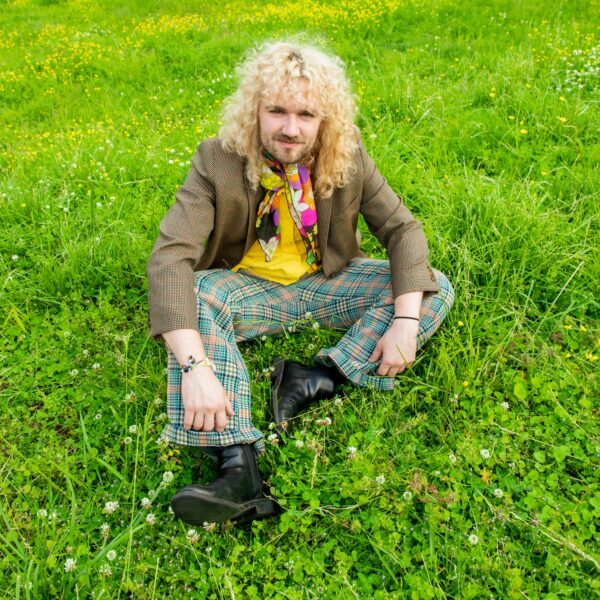 Where did Nordista Freeze come from? Everyone who saw it happen has a different
explanation, but they agree on one thing: a flaming blue orb came flying out of the sky and
smashed into the earth, and there, lying sprawled in the crater, was a man wearing only his
underwear with a tambourine in his hand. He rose to his knees, vomited profusely, and took off
running over the rim of the crater and into the distance yelling “Na Na”. Where did he come
from?!

Maybe outer space? His first two records were called Space Travel and Cosmic Haus. Is he a
time traveler from the past? His 60s pysch-pop anthems and bouncy flow say so. A time traveler
from the future? Many believe he’s like a Terminator 2 Terminator sent back to save the music
industry from self-destruction. All this is speculation. His origin notwithstanding, he’s brought a
transcendent message, a secret of life that transmits through his legendary live performance.
Come hear it and believe.