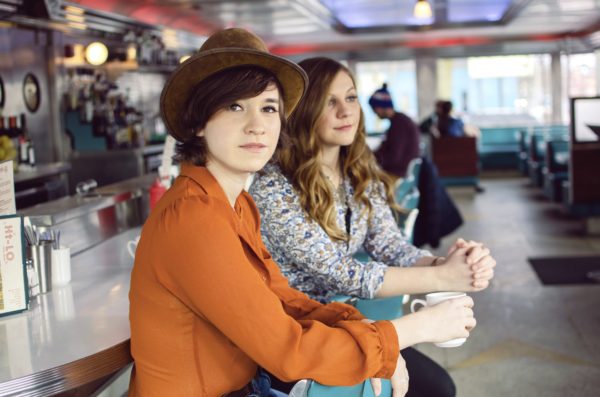 After building a devoted online following as a solo artist, Del Cid teamed up with instrumentalists Toni Lindgren, Andrew Foreman, and Nate Babbs to develop a sophisticated sound with broad appeal, drawing in mixed crowds from jamheads to college students to white haired intelligentsia.

Their music has been featured by Paste Magazine, NPR, and Baeble Music, and they released their third full length album, Rerun City, in December of 2017.