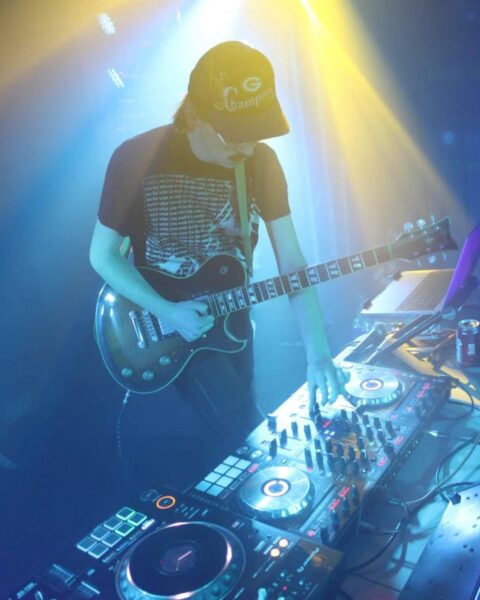 Based in Milwaukee and originally from a small town out of Milwaukee, Sulestial started playing guitar for a jazz band as well as lead singer/rhythm guitar for his own band “Buffalo River”, before that he played violin, saxophone and banjo. Sulestial has always believed that music is worth being made and listened to as long as it is done well. With that policy while beginning to produce music, artists such as Exmag and Griz acted as an inspiration for combining the synths of electronic music with the dance inducing grooves of funk with live instruments to create a happy marriage of live and digital music. Sulestial found his niche in creating music that pulls from all his different skill sets and the result is a little something for every music listener.After his first electronic funk EP “NOVA” released in 2018, Sulestial began to branch out with his releases. The song “Nights Of Love” started to pull from his other influences, incorporating soul and vinyl scratching. In 2021 he gave us his most energetic music yet, such as the heavier synth sounds that came with the release of “Hark” and the funky bass house vibes from “RadioMan”.