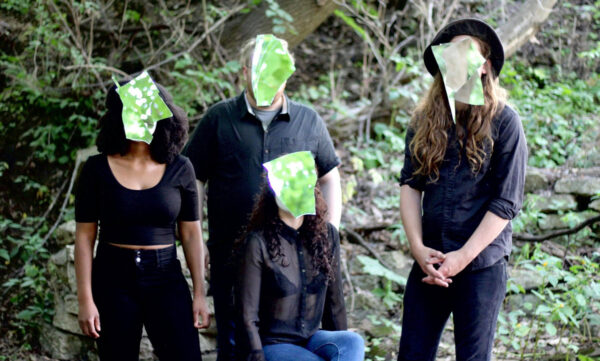 Sun Silo is a four piece art rock group based in Kenosha Wisconsin. Combining elements of psychedelic rock, jazz, progressive rock, and dream pop, the group maintains to write and release music with an explorative spirit and lighthearted creativity. Formed in March of 2018, the group has recorded and independently released several singles and two full length albums. The band takes a hands-on approach to every aspect of their output. From writing, recording, mixing, mastering, visual artwork, and design, the group produces and arranges all of their own work.