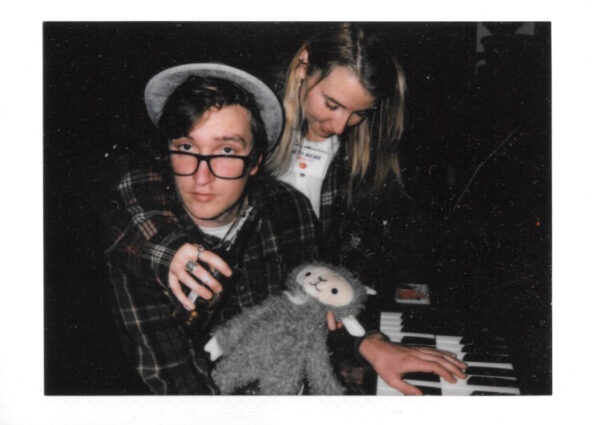 Supertentacles is the moniker of Milwaukee based musician and producer Sean Anderson. Blending the styles of indie rock with psych pop, electronic, and folk elements, Supertentacles strives to create music that is accessible yet exists on the outer-realms of conventional songwriting. Acoustic and distorted guitars, woozy synths, layered vocals, and carefully crafted percussion pair with lyrics about nostalgia, societal pressures, and self doubt. His debut self titled album Supertentacles was released in May 2019, and sophomore album King of Nothing was released in November 2021.