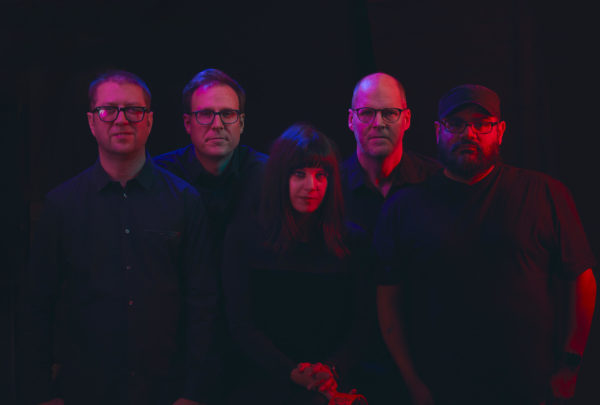 Testa Rosa lives to record heart-crushing pop music. They’ve been hailed as “throwbacks to a time when songwriting mattered” by Goldmine Magazine. Their 4th album, Testa Rosa IV, a musical view-master of life in the storied midwest, was released on November 29th. The Shepherd Express says, “When it comes to catchy, haunted pop songs, they are in a league of their own” and the Shepherd Express calls Testa Rosa IV “grandeur, gorgeously realized.”