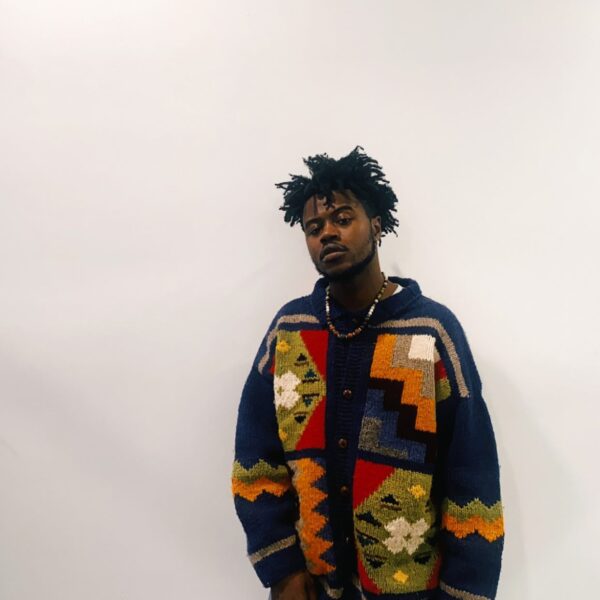 “Born in 1994 Radontae Assshford aka Wave Chapelle, is a hip-hop artist from the north side of Milwaukee, WI who grew up to the sounds of Kanye West, Jay-Z, and Drake. In 2013 Wave made his debut with the mixtape It’ll All Make Sense Soon, which was released through livemixtapes. In late 2014 Wave followed with his second project, Only The Beginning, and became the first young artist to break out of his city. Early 2015 Wave released New Black History solidifying his place both at the local and national level. Spring 2016 Wave dropped his long-awaited project W, which also featured production and appearances from Bizness Boi, Prep Bijan, IshDARR, Yung Satori, Maajei Vu, 4Keys, and more.”