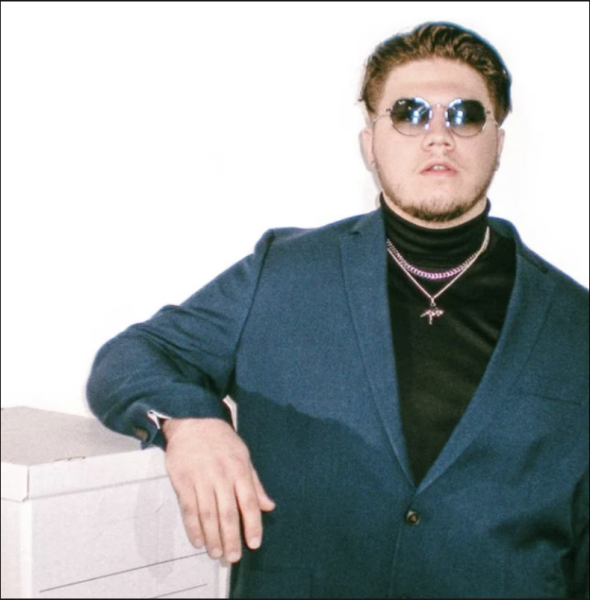 Zolton, born Jacob Somlai is an independent RnB/Indie artist from Brookfield, WI. Clinging to sports at a young age, Jake never took a chance on his passion for music. However, his father, a long time musician and teacher, had a huge influence on where Jake would see himself in the years to come. After wrestling for more than ten years. The twenty year old decided to put his athletic journey to rest. Retiring from the sport of wrestling and stepping away from Purdue University after his freshman year. Giving him the opportunity to pursue his long time dream of being a singer/songwriter. After three years of work and dedication, Zolton has now released an ep, an album and multiple singles with much more to come.