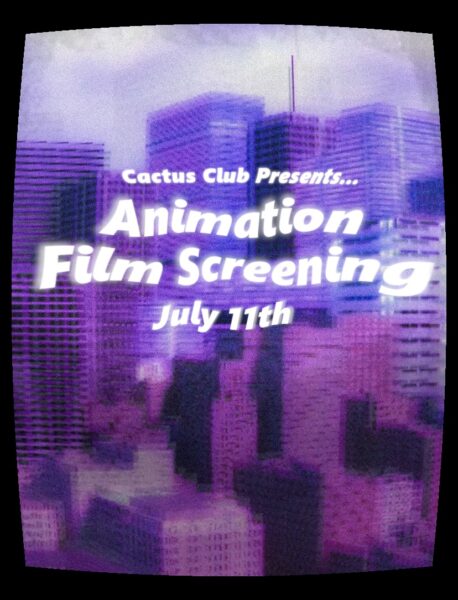 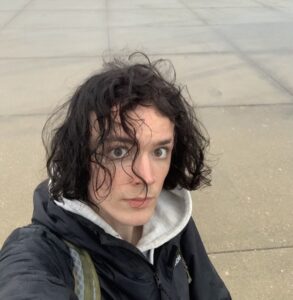 Jesse Bleck is an animator and filmmaker from Illinois who specializes in stop-motion animation. After discovering a love for film through making Lego stop-motion videos in her childhood, Jesse pursued her passion at UW Milwaukee. She now lives and works as a filmmaker in Milwaukee, Wisconsin. 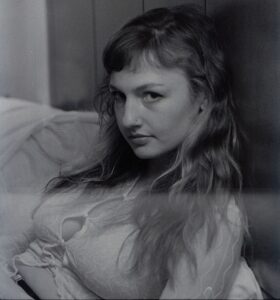 Carolann Cohen Grzybowski is a filmmaker, programmer, writer, and animator residing in Milwaukee, WI. Her work has been screened at the Milwaukee Underground Film Festival, Cactus Club’s Beat Street, and Seen. She is currently programming for Cactus Club and runs the Cactus Club Independent Film Festival. She is incredibly excited to showcase animators at Cactus Club this summer.