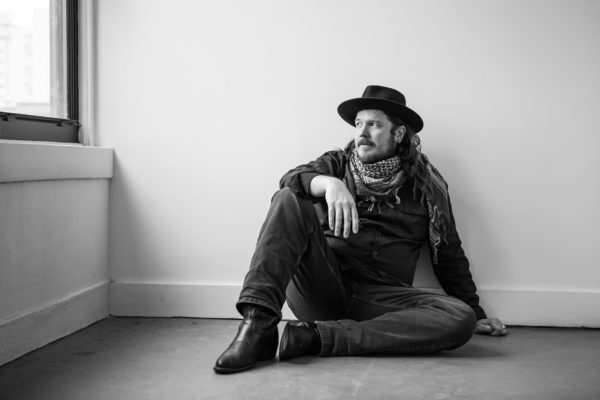 Ben Dickey has been turning heads toward the silver screen with his acting debut portraying Blaze Foley, a singer-songwriter in the 1970’s and ’80s, in the Ethan Hawke-directed biopic film BLAZE. A seasoned musician in his own right, Dickey’s affecting performance as the troubled troubadour gracefully showcases his natural talent, both in acting and in music. However, Dickey had to put his own career as a singer-songwriter on hold while making the film.

What resulted from the experience on the film was a flood of songs that became Dickey’s next chapter: an album of left-of-center, sophisticated folk songs, A Glimmer On The Outskirts, produced by renowned musician Charlie Sexton (band leader for Bob Dylan) and released as the debut album of SexHawkeBlack Records, an imprint label of Dualtone started by Charlie Sexton, Ethan Hawke, and SXSW co-founder Louis Black. 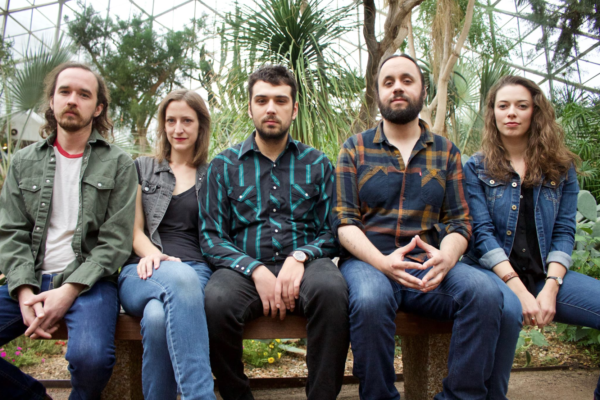