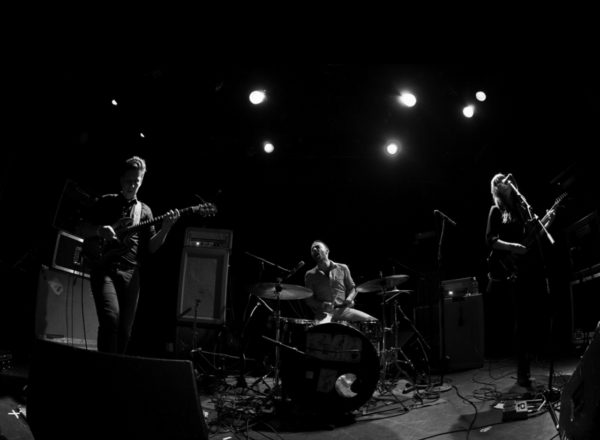 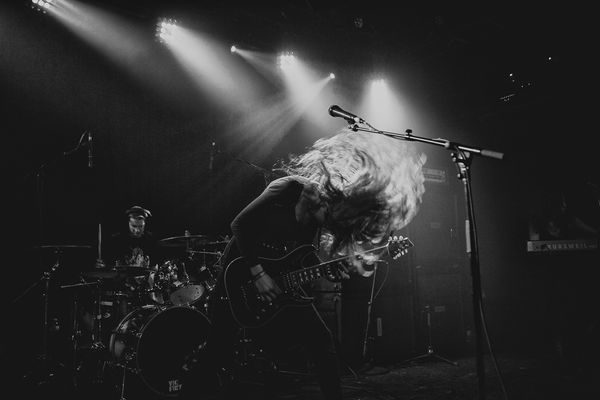 A mythical connection exists between nature and music.

That singular style quietly turned ears towards the band on their 2013 debut Lifewoven and its critically lauded follow-up Bridging Realms in 2015. The latter earned acclaim from the likes of Terrorizer Magazine, Invisible Oranges, AXS, Metal Sucks, Metal Injection, and more, while the group toured with Wayfarer and Ford Theatre Reunion in addition to sharing the stage with the Devin Townsend Project.

A Wake In Sacred Waves sees their patented sound consciously evolve with sharper claws, but a warmer embrace.

“Each album is loosely based on an element,” explains Kelly. “Lifewoven was earth, Bridging Realms was ether, and this is our water album. You could think of them like Zelda temples. We wanted to make this a little bit darker and heavier because we were going through heavier parts of our lives. This record tells a story about the process of life and death. A sea creature evolves into an apex predator, takes over everything, and then falls from grace. It mirrors humanity’s own existential struggle.”

The journey begins with the 17 minute-plus “Vacant Sea.” Sucked down an aquatic wormhole of claustrophobic distortion, spellbinding melodies, and unpredictable instrumental wizardry, the record immediately extends its tentacles. “Within Chanting Waters” mitigates brutality with bliss as “To Luminous Scale” and “A Drifting Reign” coalesce into a mind-blowing aural climax.

Kevin explains, “In ‘Vacant Sea’, a species gets chased into a giant trench, where it evolves into the alpha in a new ecosystem. ‘Within Changing Waters’ discusses the way life relates to the ocean itself. The water can be interpreted as the nature goddess. The final two songs see the predator come into self-discovery, rise, and then come to ruin as the rest of her species and prey turn against her and take her down.”

Dreadnought represents a new face for extreme music across the board. The presence of flute, mandolin, and saxophone adds subterranean depth to the sonic palette, while dual female melodies make for a majestic and mystical chemistry.

“By virtue of being women, we add a different dynamic, femininity, and perhaps more balance to this genre,” continues Kelly. “Our voices are a color, timbre, and sound that’s unfamiliar and unique. That makes the music extra exciting for us.”

A Wake In Sacred Waves also conjures an undeniable listening experience for anyone who boards Dreadnought’s ship.

“I hope people react in a natural way,” she leaves off. “No matter what it is, I just want them to feel something when they hear us.” 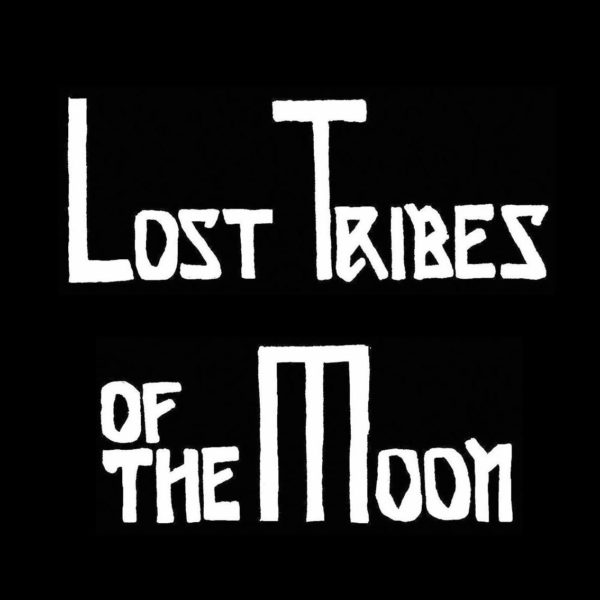 Lost Tribes Of The Moon

We, the tribes serve Baphomet and deliver music to help us in our search of a new Middian