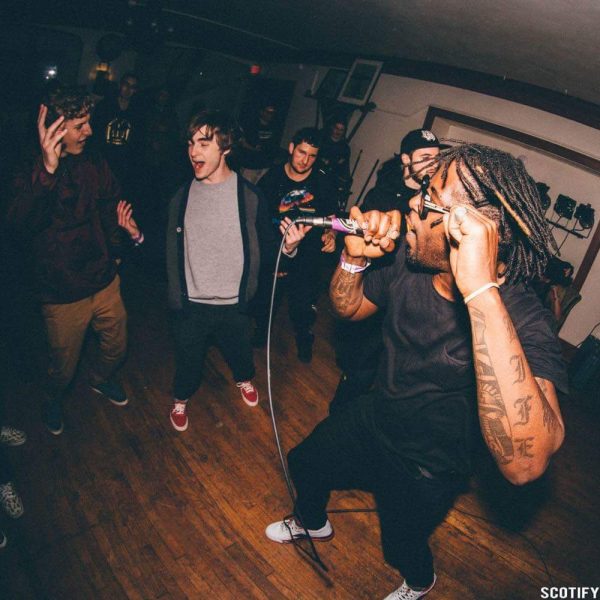 Born Adebisi Agoro, the wordsmith became known as a spoken word poet in the early 2000s. Agoro is also an original founder of the defunct but beloved Milwaukee hip-hop band Fresh Cut Collective.

CRASHprez originates from a moment during the summer of 2010 when he almost passed out from dehydration at a poetry event in Baltimore (earning him the CRASH) and a nickname from the nurse at his elementary school who always made sure to encourage him (earning him the prez). CRASHprez is a navigation of the dance between the dangers of Black skin and the bliss of that existence in defiance of being a target for the world to feast upon.

CRASHprez is an art project by Michael Penn II. The mission is to dispose of the boundaries of what can be classified as hip-hop, while interrogating and frolicking in humanity from the perspective of a suburban Black boy in the United States of America who finds the world so beautiful and so evil at the same time.

CRASHprez has shared stages with Chance the Rapper, Danny Brown, Ab-Soul, PRhyme, RiFF RAFF, Lil B the Based God, and many others. He played the Revelry Music & Arts Festival three times in a row, and played Freakfest twice: on the Gilman Stage in 2012 and the Frances Stage in 2015.

Michael Penn II is a 22-year-old MC, poet, journalist, curator, and teaching-artist from Fort Washington, Maryland. He currently resides in Minneapolis, MN. He is a graduate from the 5th Cohort of the First Wave Hip-Hop and Urban Arts scholarship program at the University of Wisconsin-Madison, with a degree in Journalism/Reporting. His music has been featured on Noisey, Pigeons & Planes, DJBooth, HOT 97, HotNewHipHop, Daily Chiefers, Cypher League, and The Isthmus among others. His journalism work can be found in VICE, Vinyl Me Please, TrackRecord, and Tone Madison among others. 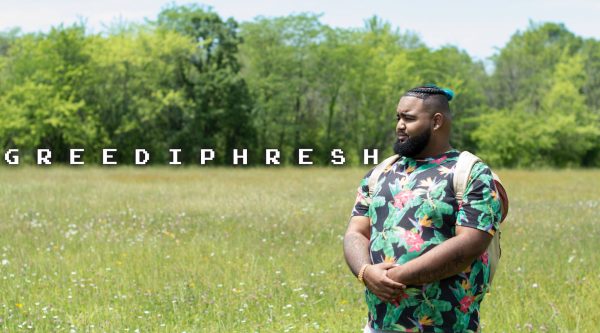 GreediPhresh in one statement is a "tightrope artist". He is currently and has always strived to blend and blur the line between introverted nerd culture and hip-hop rebellion. It speaks loudly in his music. Over innocent and bright electronic melodies he gives some of the most suggestive, crude, deeply honest but always thought provoking lyrics.

Born in 1991, in a suburb of Chicago called Harvey, IL, Greedi was always exposed to certain things that mirrored the negative attributes of hip-hop like crime, poverty, and violence but was also largely sheltered from engaging in it by video games and cartoons. Greedi's parents kept him private schooled and spoiled him so he could be easily monitored.

As he grew these things wore off with time, and in his teens he grew to discover that the world and his environment had a lot of issues, by age 17 he began penning rhymes and by age 19 he began composing his own instrumentals on a laptop for sport. By age 21 he released his first song to the public via SoundCloud and it reached a modest 2,000 plays which was enough to verify that he had been doing something right. Now, after 4 projects, GreediPhresh is preparing to become the very first rapper to successfully bridge the gap between fine lyricism, nerd nostalgia, and street culture!