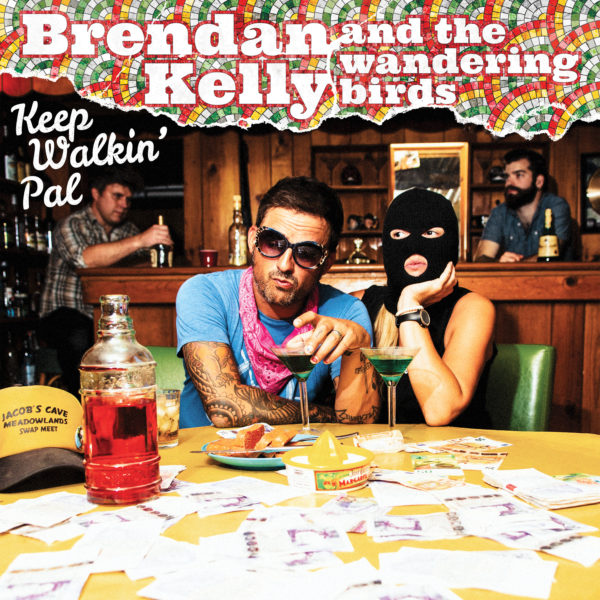 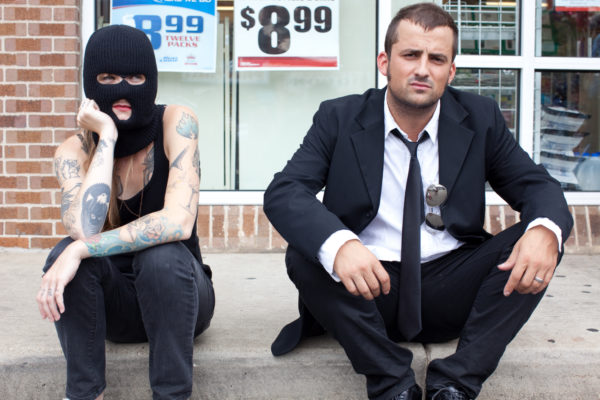 The Wandering Birds is a project from Brendan Kelly (The Lawrence Arms, The Falcon, etc.) that involves an eclectic group of collaborators and thematically relies on depravity and sleazy swagger. Many people tell us that 2012’s I’d Rather Die Than Live Forever is the best release on Red Scare, but those people are idiots. (I mean, it’s good but COME ON.) After a lot of sold out shows and apparently a lot of time spent in dive bars and seedy hotels, Brendan has returned with a new batch of illicit goods.
Back with the Birds is Bren’s BFF and co-conspirator, filmmaker Nick Martin. They’ve also added two new partners in crime on these 10 godless hymns: Derek Grant of Alkaline Trio and Dan Tinkler from Atlas Studios. This latest LP is called Keep Walkin’ Pal, and we’re not sure if it’s Space Rock or Chiptune or what, but we know that it’s reliably dirty and real likeable. This is not some emo boy with a guitar or another “punk goes acoustic” outing, this is fresh American rock ‘n’ roll that will appeal to punks, drunks, and weirdos. 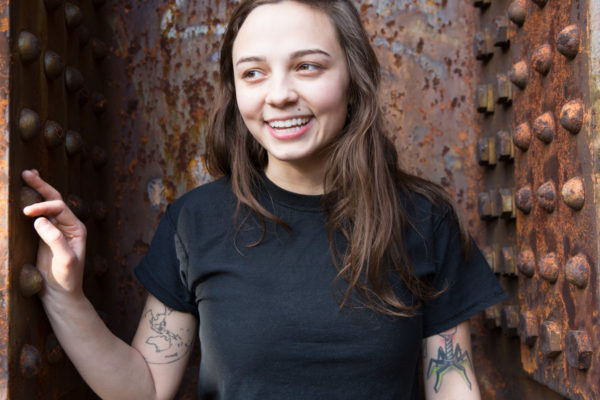 Sincere Engineer is Deanna Belos with an acoustic guitar. Her dark and introspective songwriting clashes with the fact that she's a vibrant lil goofball in real life, yet somehow she maintains her ability to be authentic, charming, and...*ahem* sincere.

It seems as though maybe she picks up more than she lets on. Or, maybe she's just always thinking about corn dogs. Who knows?