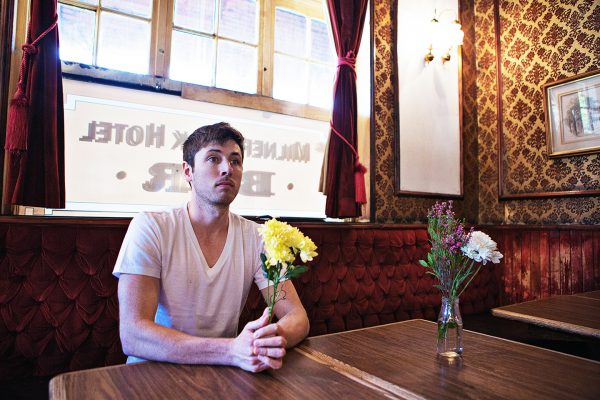 Living on four continents in five years, nomadic geek rocker Brett Newski has existed on the fringe of society and avoided the “American Dream” at all costs. At age 25, he took matters into his own hands by quitting all of his part-time jobs and becoming a full-time nomad, posting up in the nooks and crannies of earth and sub-letting rooms in Vietnam, South Africa, Germany and Wisconsin to write songs and recharge between tours. Newski’s sophomore LP “Land, Air, Sea, Garage” was recorded at a surf camp in the Sri Lankan jungle, and at home in Wisconsin. It received acclaim from Rolling Stone, Paste, and the Boston Globe, evoking comparisons to Violent Femmes, Jonathan Richman, Mountain Goats, early Weezer, Ben Kweller and Frank Turner.

"I like the sound and the way he is forcing the world to contend with him." -Brian Ritchie, Violent Femmes 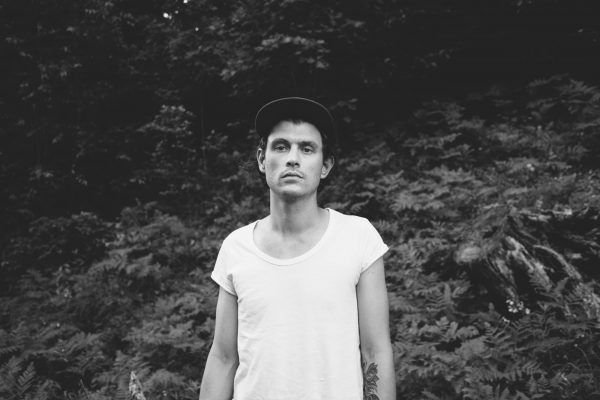 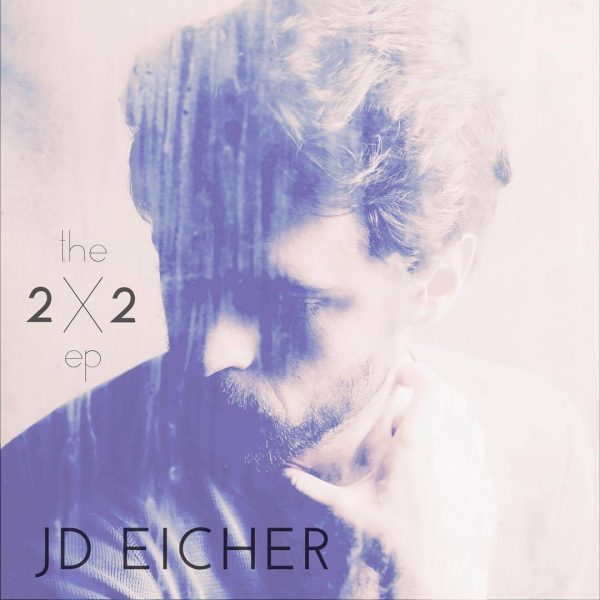