Candace (formerly known as Is/Is) can be traced back to the summer of 2009 when Sarah Rose (guitar/bass/vocals), Sarah Nienaber (guitar/bass/vocals), and Mara Appel DesLauriers (drums/vocals) came up with the great idea to make music together. The band released the This Happening EP (2010), the “Vowel Movements/Blackest Beat” 7” (2011), their full-length debut, III, in 2012, Is/Is (2014), and a number of singles before announcing their name change to Candace in 2016. New Future, the band’s first official release under the new name, was produced, recorded, and mixed by Neil Weir and Candace at Jackpot! Recording Studio in Portland, Oregon, where the band all lives.

Writing momentum stayed steady following the release of New Future so the band took a trip to Iowa just a few days after Trump was elected to work on some new material. Working with long-time collaborator Neil Weir, at Flat Black Studios, built in an old barn in the middle of nowhere outside of Iowa City, surrounded by corn fields and nothing else, they ate frozen pizza, tracked for 12-hours a day, and then passed out in a loft sleeping area above the studio. Once the songs were done, the band handed the finished material off to Larry Crane at Jackpot! for mixing.

Their latest full-length, New Ruins, was released on March 2, 2018. 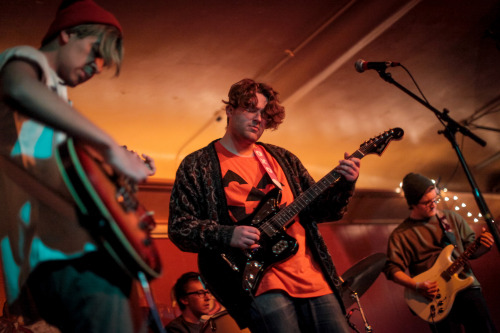 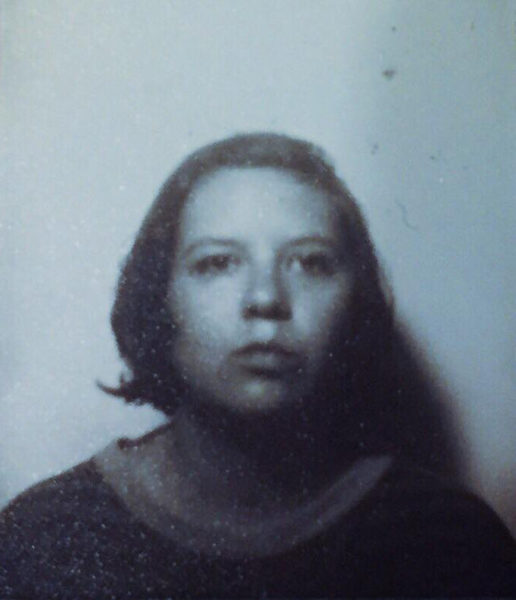