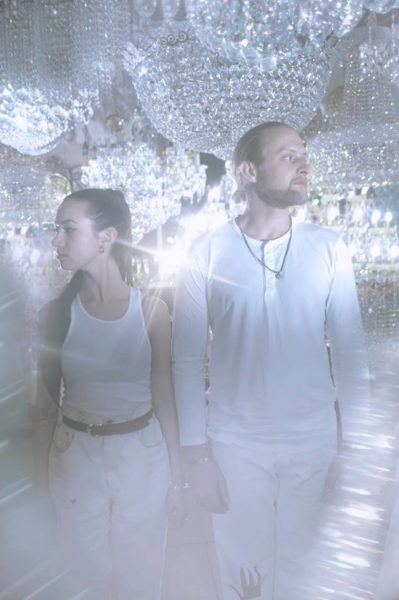 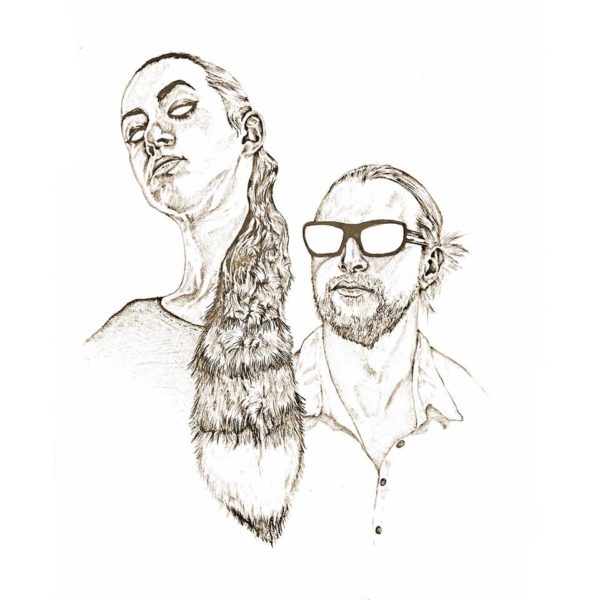 Jane and Brian Spencer of FINKEL seem to arrive from the near future, appearing with a slight shimmer of a dimension adjacent to our own. With an atmosphere treading the periphery of pop, the duo’s tangible vocal presence overlays hypnotic electro pulsations in a combination that teases out details of last night’s otherworldly dreams and tempts the waking state to return to its astral analog. 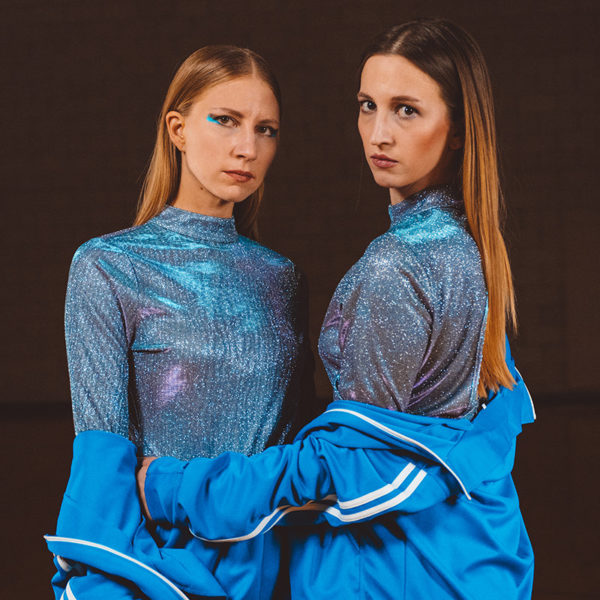 Meg Golz and Eve Wilczewski started as co-workers, slowly courted each other into best friendship, and then magically into music-making conspirators - all along, guiding the ship that is their indie-pop duo Seasaw. Based in Madison, WI, Seasaw combines lush soundscapes and intricate harmonies to create their unique and powerful sound. 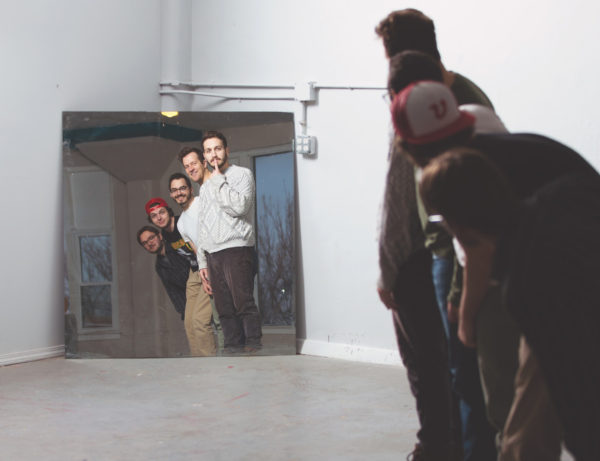 Cullah (Milwaukee, WI) is a multi-disciplinary musician and engineer who writes, records, and releases an album every year on April 27th (his birthday) since 2006. Each album reflects the eclectic musical styles that Cullah draws from -- an autobiographical journey of musical expression.

His musical approach is unique, to say the least, blending normally discordant genres into the same song. He dares to rap over accordion and harmonica. He slides funky bass lines and record scratches into blues remixes. He plays violin and Saxophone over electronic keyboards and synthesizers.

There is no combination of styles Cullah will not take on and he doesn’t let his music sound like carbon copies of itself. The result is a flavorful balance of harmony, fundamentals and experimental sound that tantalizes the ear and stimulates the mind with each release.

Cullah posses an uncommon knack for musical performance. From guitar to bass, violin and saxophone, he is both formerly disciplined and self-taught in a myriad of instruments whose difficulty levels range from rudimentary to advanced. He’s seemingly able to learn any new instrument that comes his way with practice, dedication, and a determination that many confuse as a naturally occurring effortless talent.

If his credentials in music were not enough to impress the passerby; then certainly maintaining his own website with his degree in engineering, whilst managing his music career, would turn the most stubborn of heads.

Some might ask, how could any one person manage such a feat. The answers lie in a history dedicated to the lifestyle of creating music.

Cullah began his musical quest as a teenager after spending his childhood surrounded by a family engulfed in music, which no doubt planted the seeds of creativity at a young age. A trip into his archives, reveals that his talents and level of ingenuity have only grown exponentially over the years and will continue to reach new heights as he challenges himself in new ways with each album.

The topics of his songs cover a broad spectrum, from building space ships and surviving gas station robberies, to coming together in unity and promoting a never quit mentality. With a heavy focus on love harmony and self-reflection, Cullah’s music inspires the listener to find their hidden powers within themselves to achieve their dreams, while also providing ample listening time for the mind to completely get lost in instrumental breaks and lyric free songs.