Genre: hiphop
Tommy Wright III is an American rapper and record producer from Memphis, Tennessee. He began his career during the early 90s. Also referring to himself as The One Man Gang, Tommy Wright III is known for his fast paced rap style, distinguishing voice, brutal lyrics, and his instantly recognizable original backbeats. He is also the head of many Memphis rap groups including The Manson Family and Ten Wanted Men. Tommy is considered one of the creators of trap music and has greatly influenced today’s underground sound. His music has been sampled by A$AP Rocky, Suicideboys, Three 6 Mafia, Lil B, and more. He has headlined a tour with Lil Ugly Mane, a festival in Moscow, as well as other festivals in the States sponsored by the likes of Thrasher, Red Bull and other major companies.  His long standing relationship with underground skate communities has made him a beloved figure. 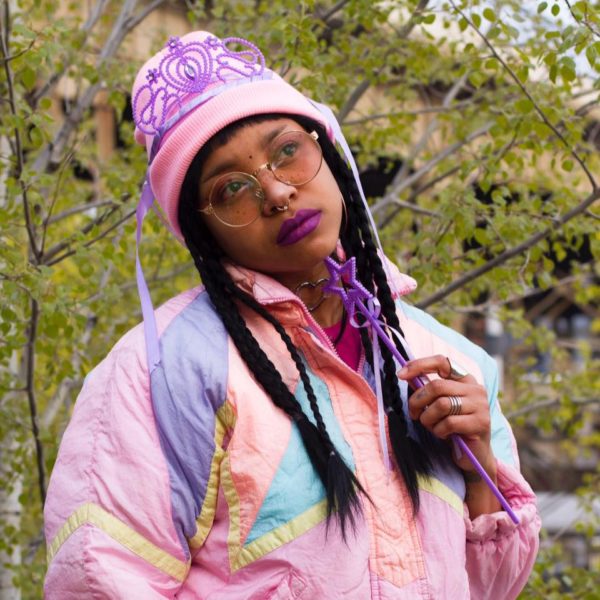 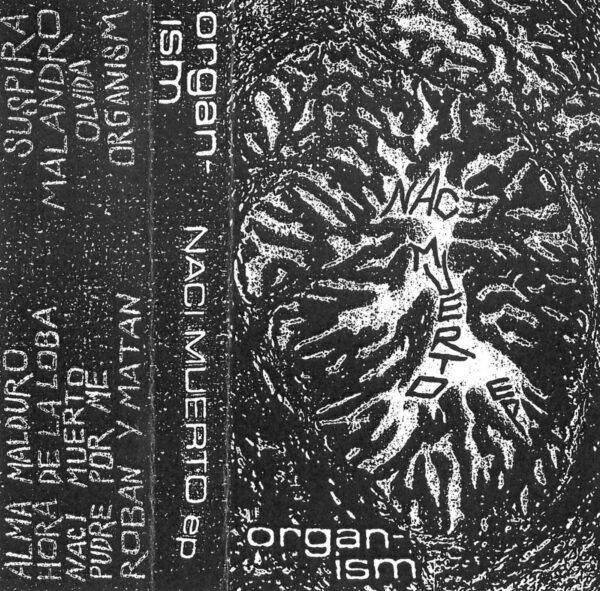 A blazing hybrid of d-beat and punk, carried by a rhythm section that plays as accurate as it does aggressive. 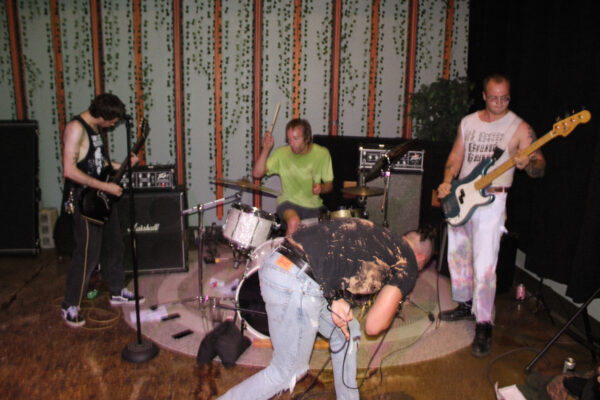 Milwaukee hardcore punk from the minds that brought you DAGGER and MiSTER.