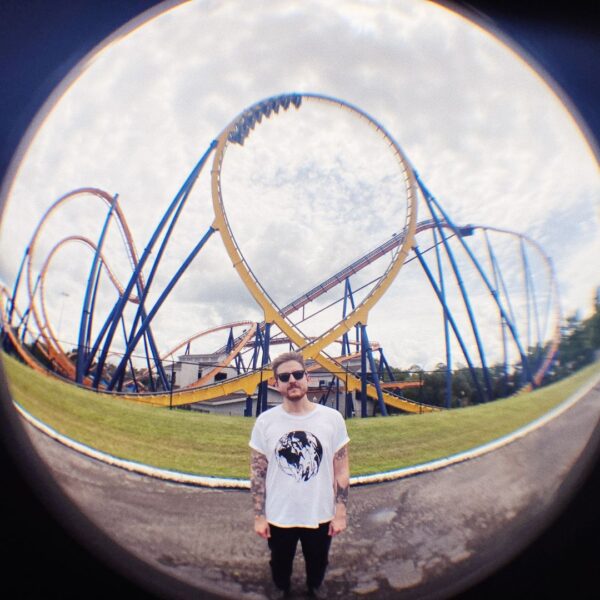 One amp. One mic. One person. Countless hooks. That’s the Dazy formula. Since first releasing the single Bright Lights b/w Accelerate in August 2020, Dazy mastermind James Goodson has been writing, recording, and releasing new music like a man on the hunt to find the best pop hook, and he won’t stop until he’s put all of them into his songs. Showcasing a unique set of influences, Dazy’s sound marries thumping drum machine beats, blasts of feeding back guitar, and sugar-sweet hooks into something that sounds like Godflesh covering Oasis—or maybe the other way around. With lean songwriting that recalls Teenage Fanclub but a home-recorded production style better suited for Big Black, Goodson builds a constant churn of abrasive, consuming noise and then makes it catchier than anyone else would ever dare to.

Dazy released two EPs, Revolving Door and The Crowded Mind, in 2021, the latter of which landed on Stereogum’s ‘25 Great EPs From 2021’ list.’ Ever-prolific, all of those songs and more appeared on Dazy’s August 2021 collection, MAXIMUMBLASTSUPERLOUD: The First 24 Songs (Convulse Records), which was also included on multiple year-end lists such as Paste’s ‘50 Best Albums of 2021’ and ‘40 Best Rock Albums of 2021,’ and The Alternative’s ‘50 Top Records of 2021’—in addition to garnering praise from Stereogum (“…sticky, fuzzy, overwhelmingly catchy power-pop, and it’s got hooks for days”), Bandcamp Daily (‘New & Notable’), and MAXIMUMROCKNROLL (“Absolutely ridiculous ‘90s college rock hook-laden pop”), among others.

Dazy also released a collaborative single, “Pressure Cooker,” with Militarie Gun in March 2022, which was praised by Pitchfork (“California hardcore meets East Coast fuzz-pop on this feel-good blast of ’90s-style alt-rock”), Stereogum (#1 Song of the Week), KEXP (‘Song of the Day’), The FADER, Revolver, The Guardian (UK), Brooklyn Vegan, and more—including the #5 spot on Paste’s ‘Best Songs of 2022 So Far’ list.

In August of 2022 Dazy returned again with the release of a new two-song single Rollercoaster Ride b/w Peel. The songs showcase both sides of Dazy’s noise pop dynamic and drew praise from the likes of Stereogum, The FADER, Paste Magazine, BrooklynVegan, and more. The new single also celebrates Dazy joining the Lame-O Records roster, so stay tuned for more to come. 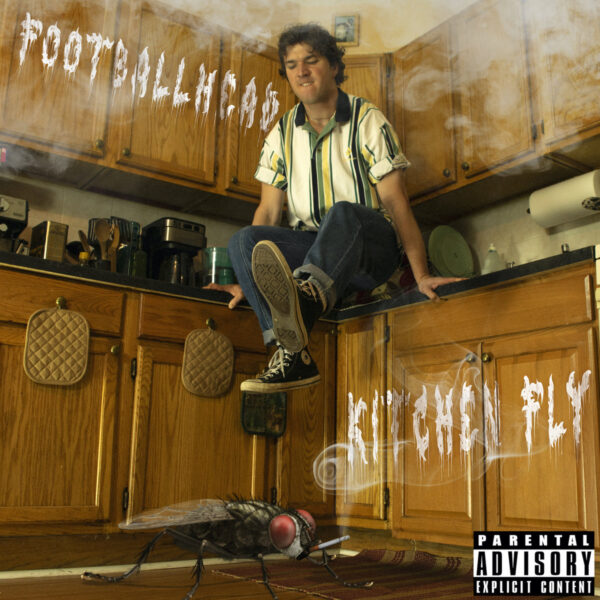 KITCHEN FLY and all succeeding tracks recorded with Snow Ellet in Chicago, IL. Nolen has teamed up with Adam Siska (The Academy Is… & Say Anything) to keep the ethos of 90s/2000s alternative pop music fresh and dynamic. 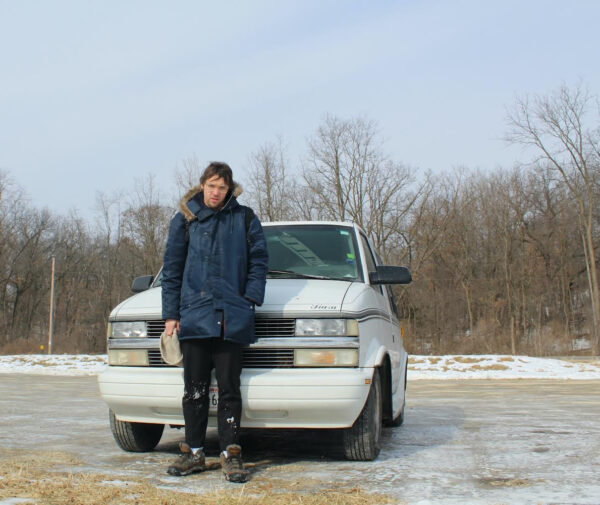 Prolific Wisconsin songwriter and new Madison resident Graham Hunt (Midnight Reruns, Sundial Mottos, Midwives, soda road) has a knack for picking out life’s small moments and connecting them to the big stuff, doing so with sympathy and spirit. Catchy and clever these tunes are sunny, introspective and supported by the powerful backing band Claynkee (Sam Reitman and Tyler Chicorel).