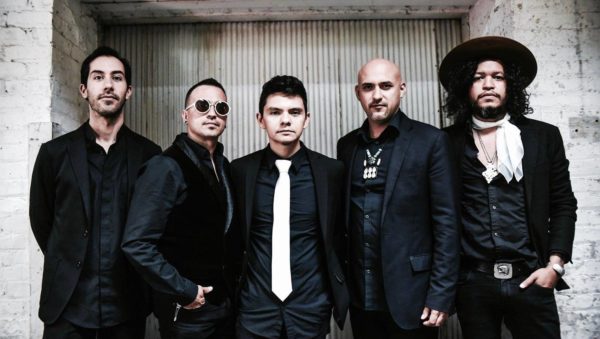 Dos Santos is a Chicago-based quintet that rocks the sounds of popular Latin dance genres with psychedelic flare, from Colombian Cumbia to Afro-Caribbean Salsa. Anchored by reverb-slathered guitars, Hammond organ, and syncopated percussion, their gritty and progressive approach captures the “golden age” of streamlined ensembles of the 1970s and 80s that shook sweatbox dance floors with fierce energy all over Latin America. 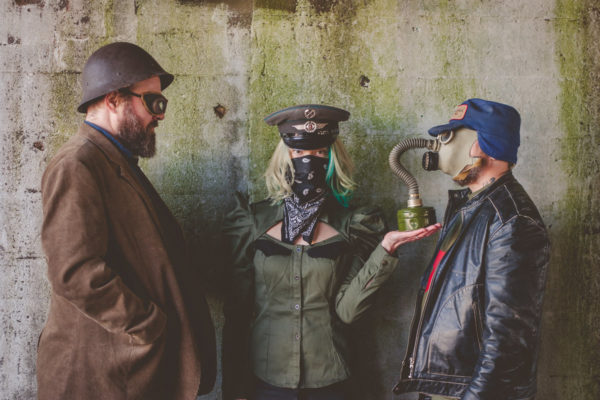 Chosen by mysterious entities as emissaries from both Chicago, IL and Milwaukee, WI with a dire message for a world on the brink, Evacuate the Earth formed in 2011 to provide a wordless plea to save humanity. Saxophones and theremins cry above thundering rhythms, gentle please amid violent warnings. Only one way out. Evacuate the Earth. Destruction is imminent. 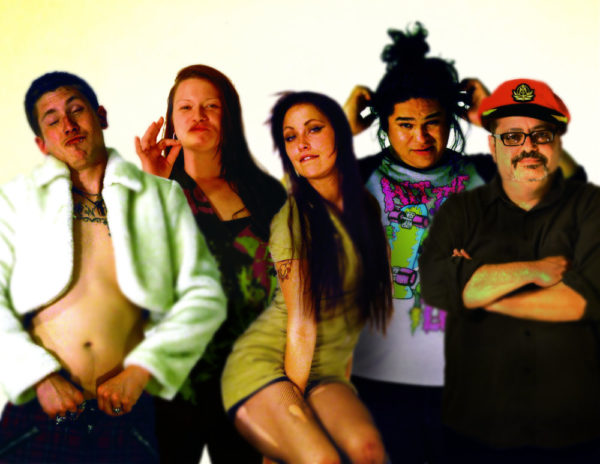 Donoma — a group known for its diverse music, eccentric attitude and outspoken activism.

Named after an Omaha Native American word meaning “a sight of the sun,” Donoma has been plugging away since 2008, playing more than 500 live shows over that time. The band has made numerous appearances at Milwaukee’s Summerfest and recently performed at the SXSW Music Festival in Austin, Texas. It’s provided direct support for major acts such as Candlebox, Soul Asylum, Meat Puppets, Rusted Root, Tantric and more.

The origin of the band stems from a meeting between vocalist/guitarist Stephanie Vogt and bassist Shelle Mounce at a living-room jam at a local house party. The pair clicked, and they quickly began writing original songs together. Drummer Israel Alpizar joined the two soon after — and the trio became the original Donoma. Violinist Nick Campolo was added a few years later, after his appearance on the group’s debut release, 2011’s A Sight of the Sun. The band then brought in Tim King after he performed a Dead Boys’ cover with Donoma at a New Year’s Eve show.

Donoma’s sound is distinctive, for Kenosha or anywhere else, with the group even being called “one of the most eclectic bands in the state” by the Wisconsin State Journal. “Musically, we all come from different backgrounds of punk and classic rock, metal, pop, classical and electronic, which helps morph our sound into something unique,” says Alpizar. “You can find inspiration in most everything.”

“The band’s sound and image has no boundaries. Therefore, in my opinion we are parachute rock and have no intention on landing anywhere specific,” says King. “If it makes noise and your head can bop, then it must be rock ‘n’ roll, so we just leave it at that.”