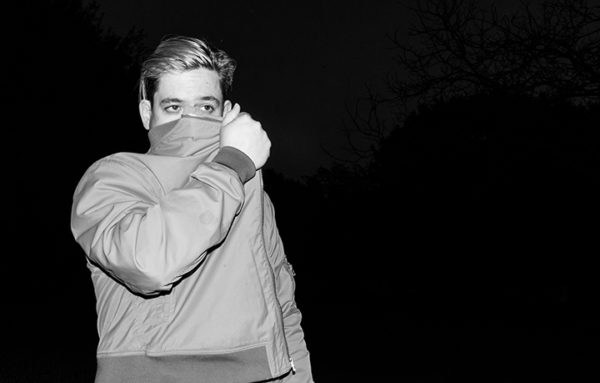 Eliot Lipp is a producer, DJ and sound designer. After more than a decade living in Chicago, Los Angeles and New York (but equally home on the road), the intrepid producer has landed in beautiful Austin Texas. He's been spending most of his time collaborating with musicians, DJing, performing and grinding in the studio. Theres no particular style of electronic music that takes the focus but theres always a good amount of hip-hop and funk influences. Over the years Lipp has developed a palette of electronic beats & soulful samples while crafting a unique style.

Representing Baltimore, MD, USA, JoeNice is universally recognized as the ambassador of the dubstep sound in North America and has been instrumental in the global growth and success of dubstep for over a decade. He is North America's first and most respected dubstep DJ.

Joe started playing dubstep in June 2001 with a collective of Baltimore dj's, the 2 Charming Crew. Nice earned a residency at Sonar Baltimore and was headlining local, regional and national shows shortly thereafter. In September 2003, JoeNice co-created a monthly internet radio show on GourmetBeats.com. His show was the first to feature dubstep in North America. In June 2005, while gigging and doing internet radio, Nice co-founded and was a resident DJ at the first dubstep night in North America, DubwarNYC.

JoeNice is the first American-based DJ to play on the London pirate radio station, Rinse FM. He was also the first American-based DJ to play the legendary DMZ bi-monthly bash and Forward. In 2007, he was proudly selected as one of URB magazine's NEXT 100. In July 2011, Nice co-founded and was named a resident DJ at a new dubstep night in New York City, Reconstrvct. In May 2012, Joe transitioned his monthly radio show from Gourmetbeats.com to the award-winning SubFM, where his GourmetBeats radio show can be heard on the second Tuesday of each month, 7pm - 9pm EST.

Since 2001, JoeNice has performed extensively across the globe and his worldwide fan base continues to grow with his enthusiastic live performance and stage presence, upfront selection and skillful mixing. His bag of 10" dubplates is a who's who of dubstep. If you've never heard it before, chances are you'll hear it from JoeNice.