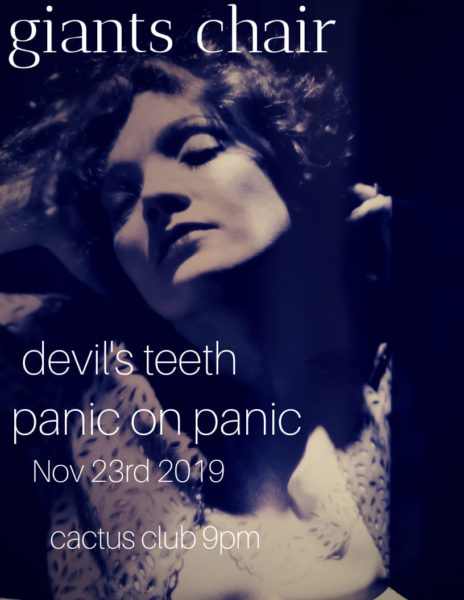 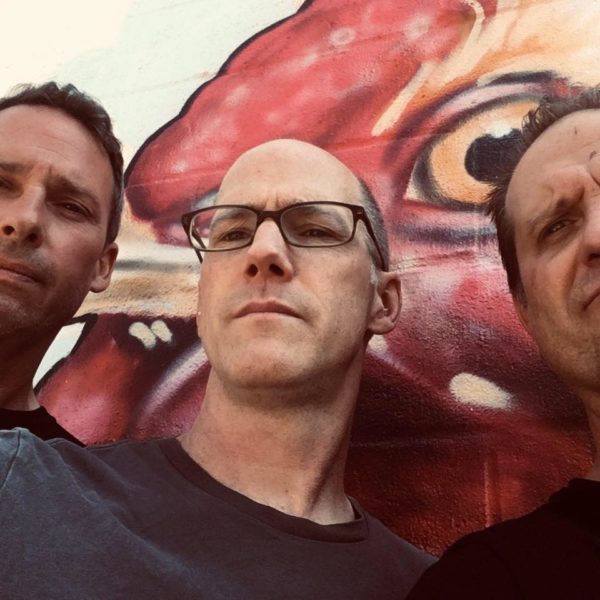 Giant's Chair was a band from fall of 1993 to the summer of 1997. Scott Hobart played guitar, wrote words and melodies, sang, and booked shows. Byron Collum wrote and played Bass Lines and fixed stuff. Paul Ackerman wrote and played drum parts and Drove a lot. Giant's Chair was instrumental in creating the type of midwestern post hardcore/emo sound that bands like Traindodge, Riddle of Steel, The Life and Times, and Shiner have and continue to play (shiner even had a song named after the band). The Giant's Chair discography includes 2 full lengths and 4 seven inches, most of the stuff was released on Caulfield Records. About 7 years after the band broke up a posthumous release of vinyl only material was released on Caulfield Records. The CD was untitled. Former members of Giant's Chair went on to be in the following bands: Farewell Bend (Paul...Members of Boys life, and Boilermaker too) Volara (Paul... Members of Proudentall too...more recently deceased) www.volaramusic.com Doris Henson (Byron... Members of Proudentall...active) www.dorishenson.com Rex Hobart and the Misery Boys (Scott....Country...active) 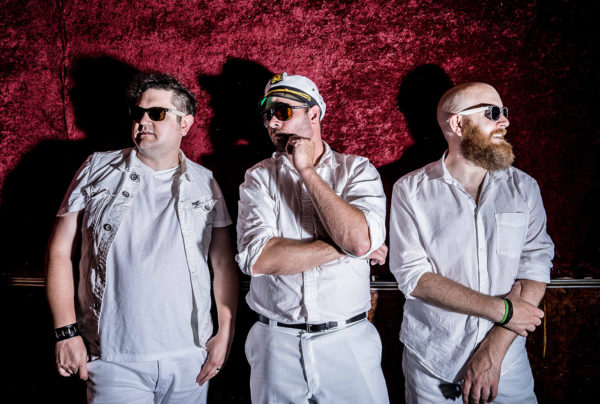 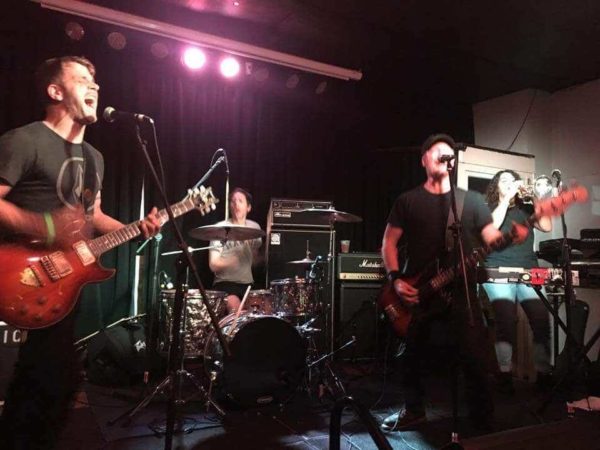