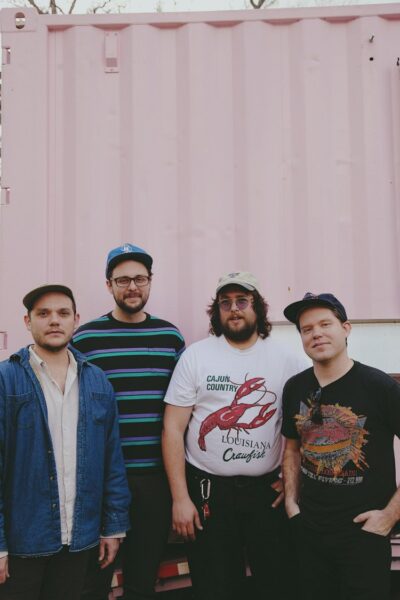 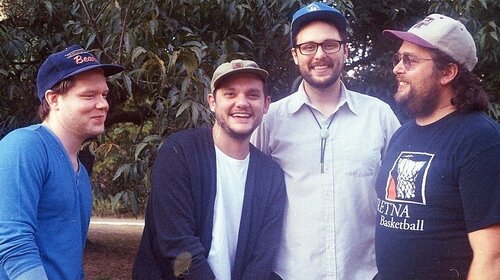 Good Looks is a blue-collar political indie-rock band with healthy doses of Replacements swagger and shimmering, desert rock riffs not unlike The War On Drugs. 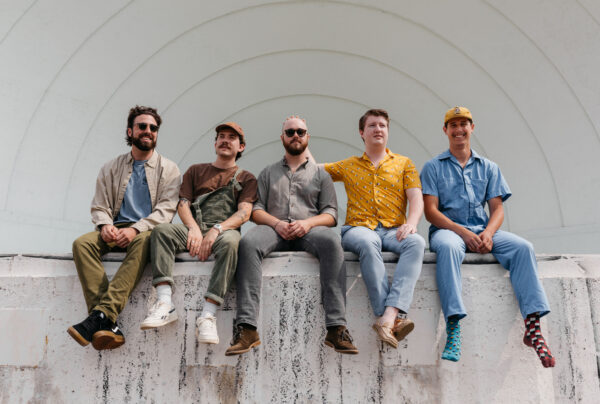 Motel Breakfast is a true Midwestern band, with members split between Chicago, Milwaukee, and Madison.

After three years of live shows in the Midwest, the band hit the studio in the summer of 2019 to record to tape at Treehouse Records in Chicago. Produced by Andy Goitia (of Milwaukee’s Sleepy Gaucho), the self-titled debut album (released 2/7/2020) combines some of their most polished songwriting yet with the high energy and chemistry of their live show, making for the first studio effort to give a proper snapshot of the group.

Left on Deming, the self-produced follow-up project, is a 6-track EP that was released one song at a time throughout the summer and fall of 2020. With studio goals of tracking live and keeping arrangements simple, the project was pieced together quickly over one summer weekend of recording. The full EP was released everywhere digitally on October 16, 2020.