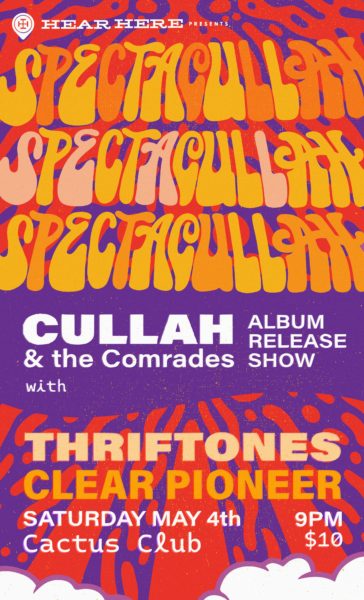 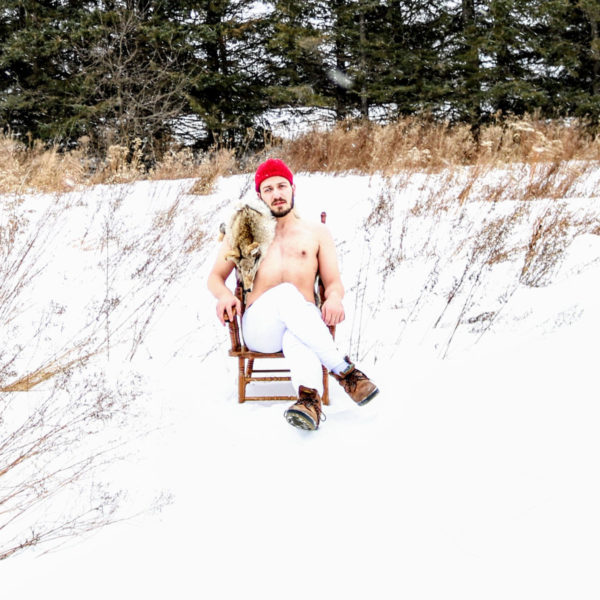 Cullah was born on April 27th, 1991 in Milwaukee, Wisconsin to the daughter of an Austrian gypsy-poet and the son of an Irish codebreaker. His mother was one of seventeen children in the Wolff Family Band and was classically trained in jazz music. His father is a mathematician and computer scientist raised on a Missouri farm, entranced with the Earth and the limits of the cosmos. With the juxtaposition of the two, Cullah was brought up with the awareness of the balance between the creative and logical aspects of natural law.

Cullah has been releasing his music, every year, in albums since 2006. He releases these albums every April 27th in reverence of the date of his own creation. Each album is an exploration into different styles and techniques reflecting that year’s essence in song. In 2020, Cullah will have an album for 50% of his life.

One part Jack White, one part Dan Auerbach and one part Jeff Buckley. I’m not sure there is a better pure vocalist in Milwaukee (or possibly even in the 500 mile radius).
There are even parallels to Fiona Apple, whose unassuming presence exists in stark contrast to her voluminous vocal chords. If you get the chance to meet Ian, it is difficult to imagine the sound of his voice coming out of his body. But it is his singing voice that makes that inner monologue so much more powerful. Listening isn’t optional, you’re going to hear it whether you like it or not.
- Commonstate 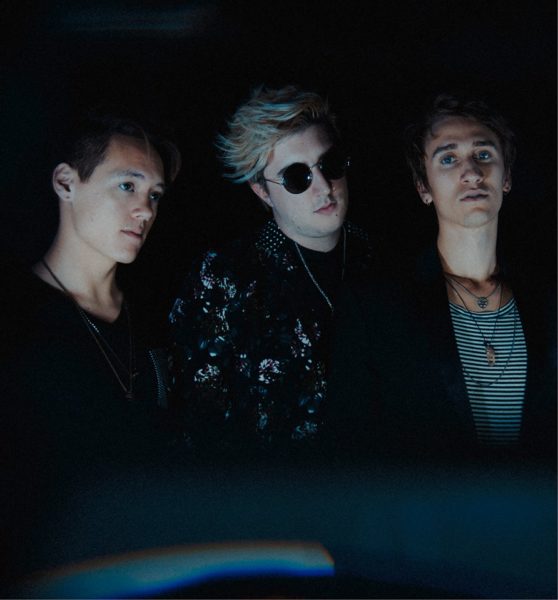 With roots in Milwaukee, WI, Clear Pioneer has recently propelled themselves into the public eye. If they’re not on your radar, you’re going to want them to be. Crafted by Grant Clementi (Lead Vocals, Synth, and Guitar), Kyler Schmor (Drums and Backing Vocals), and Jesse Carl (Synth and Bass),their primary purpose is to cultivate an emotional connection with the listener by writing heartfelt lyrics that are brought to life by guitar-driven flares and synthesized atmospheres. Their sound can be most easily be categorized as Indie-Pop but, never settling for the ordinary, they pair electronic enhancements and synths to their melodic, yet raw, one-liners and catchy choruses for a genre-bending product that is “painted in ambient tones, resulting in an 80s-esque vibe” (Explain.News).

The four piece group draws it's inspiration from an endless pool of musical genres. You might feel a funky 70's jam end and a weird sonic freak-out begin. A spastic and aggressive rocker lead into a crooning waltz. They have played the outdoor festival stage, the cozy coffeehouse, the gallery night art opening and a lot of those clubs you find yourself in the early morning hours.