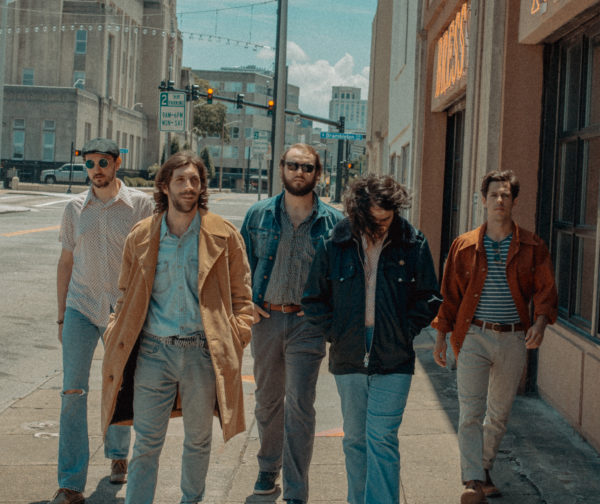 The five members of Super Doppler have been playing music together in some shape or form for almost a decade now and show few signs of slowing down. Super Doppler plays music largely inspired by an appreciation of the great records of the 1960’s and 70’s, while still drawing from an eclectic mix of contemporary influences.

Originally from Norfolk, Virginia, Super Doppler has been touring the country extensively since the release of their debut album ‘Moonlight Anthems’ in 2017, produced by Matthew E. White of Spacebomb Records. In late 2017, the band recorded the six tracks of what would become ‘The Super Secret Singles Club’, releasing each single monthly throughout the first half of 2018.

After a busy 2018 on the road, the band holed up in their hometown of Norfolk, VA writing and rehearsing the songs that would eventually make up their brand new sophomore full-length album, ‘Super Doppler’. Splitting time between Dragon Ship Studios in Smithfield, VA and Montrose Recording in Richmond, VA, Super Doppler spent most of late 2018 and early 2019 in the studio tracking and preparing the album for release.

Super Doppler emerged from the studio in Spring 2019, releasing three singles leading up to the release of their new self-titled album on June 28, 2019. The band is now gearing up for an extensive U.S. album release tour in fall 2019. 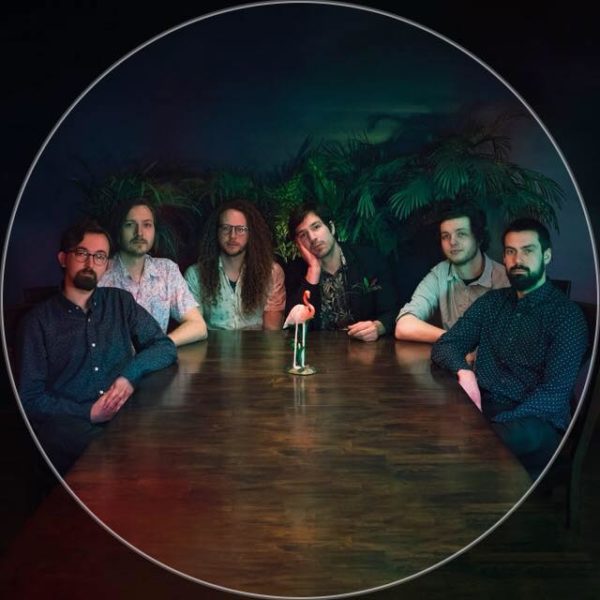 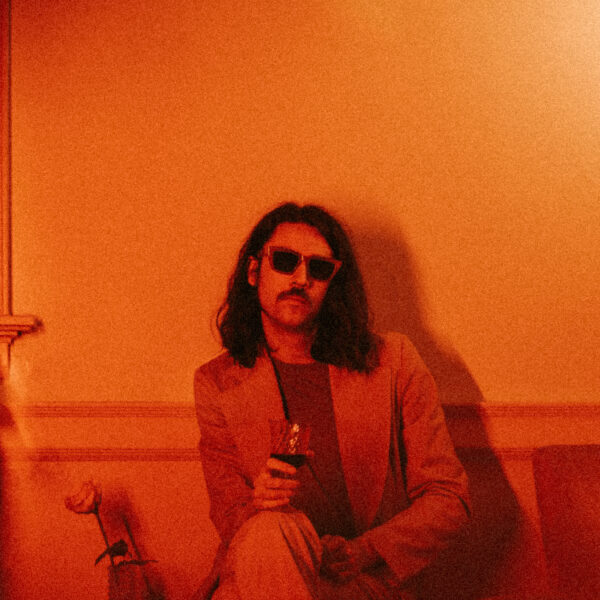 Sleepy Gaucho follows in the great American artistic tradition that is the rambler’s drawl. His Panamerican influenced folk music offers up a cocktail of wry existentialism and mellow introspection that floats somewhat aimlessly in a realm of its own. Born in Wisconsin while also growing up some time in Argentina, the young multi-instrumentalist’s music can at times be melancholic, at others ethereal, but always agreeable.

Since returning to his hometown of Milwaukee, he began the creative process for the two latest recording projects. For his sophomore record “Morning Light” he strayed away from the first record’s approach, recruiting the likes of veterans such as Patrick Sansone of Wilco and fellow talent ranging from local friends and Nashville session musicians, which releaed via Milwaukee based Hear Here Records in the middle of 2020.
“Sueños que Sobran” (“Leftover dreams” in English), is the latest release, and finds itself being a smooth fusion of sound and language, both English and Spanish, and is to be enjoyed by both languages and their cultures. The EP is out now via French label Nice Guys.