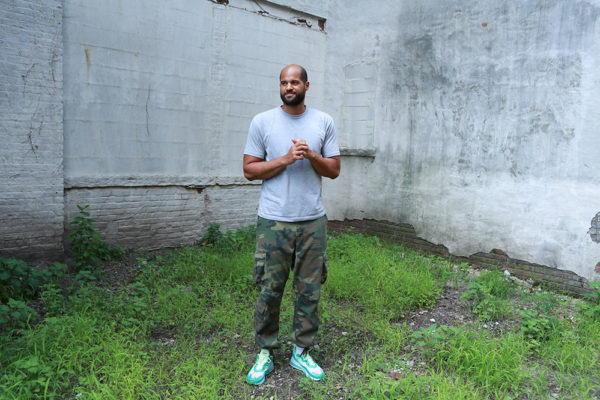 Picasso claimed that the purpose of art is to wash the “dust of daily life off our souls.” Homeboy Sandman asks on Dusty, “Why would I complain when I’m alive making art?” In the course of his Mello Music debut, the Queens virtuoso answers himself with 15 soul-assessing confessionals that sweep the entropy and daily static, the distortion and psychic silt of modern life onto wax. This is sacred dust, alchemical practice to convert anxiety into the highest form of creativity. It is rapping ass-rapping rapped better than your favorite rapper.

Let Sandman tell it: the sound is dusty. These bars are his id. He’s not trying to save the world on this record or even save himself. These are the unmasked impulses and desires locked away for a long time — some of them from before he ditched the legal world for decapitating mediocre MCs. On Dusty, he says “ I unlocked myself and let them out — dusted them off — for better or for worse.”

Of course, it’s infinitely for the better. This is a therapy session without coming off remotely indulgent. Sandman remains both the master carpenter and architect, writing verses with lapidary precision, inventing new flows and cadences at brilliant angles that no one knew could be found.

This is the latest chapter for one of the most storied underground rappers of his generation. A versatile talent who has checked every last box: Unsigned Hype in The Source, Chairman’s Choice in the XXL. Rolling Stone hailed his songs as dense and word-drunk, spilling past the margins, demanding repeat listens as he re-works rap forms and functions into something truly personal.” Pitchfork said that in the all-star game of the new subterranean, “he is the guy with flawless fundamentals, wearing his socks high and his cleats sharp and polished.” His solo catalogue is sterling and over the last two years he’s mastered the group dynamic in tandem with fellow legends Aesop Rock and later, a brilliant psychedelic slab done in union with Edan.

It’s all on display on Dusty. Pick almost any track and you’ll hear the synthesized fusion of four elements hip-hop and Jamaican toasting, Nuyorican flavor and an experimental dead bent to expand the parameters of language. When you listen to Sandman, you hear the echoing boom of the South Bronx park jams of Kool Herc, the avant-garde wild style of Rammellzee, the technical perfection of Rakim and Big Daddy Kane, the infectious jazz hymnals of A Tribe Called Quest.

Produced entirely by Mono En Stereo (formerly known as El RTNC — the moniker used when he produced Sandman’s Kool Herc: Fertile Crescent), the beats rumble and snap, the basslines are rubber-thick and funky, the drums rugged as a butcher knife haircut. Sandman boasts the kinetic gift to tailor his flow to each, his voice an instrument in his own right — able to switch between conversational and wrathful, debauched lothario and philosophically righteous. There’s “Far Out,” where he kicks off the album wondering if he’s better off living in Siberia, then references breakdancing on cardboard, the Never Ending Story, and how the smell of boiled eggs reminds him of the Queens Halloweens of his childhood. “Noteworthy” finds him suffering from insomnia trying to figure out which rules to break and risks to take. He proposes toasts for the spirits and ghosts and flips old MC Lyte lyrics into modern koans. “Yes Iyah” finds Boy Sand boasting about clutching mountains by the peak over a tribal polyrhythmic breakbeat, kicking a pyroclastic flow that would even make Black Thought offer a bow in tribute. There are raunchy sex raps and existential midnight of the soul wanderings alike.

It amounts to a clarion statement of purpose, the arena stepped into and all challengers vanquished. Rap containing multitudes and cosmic dust. Exact as a science, loose as an improvised spiritual. 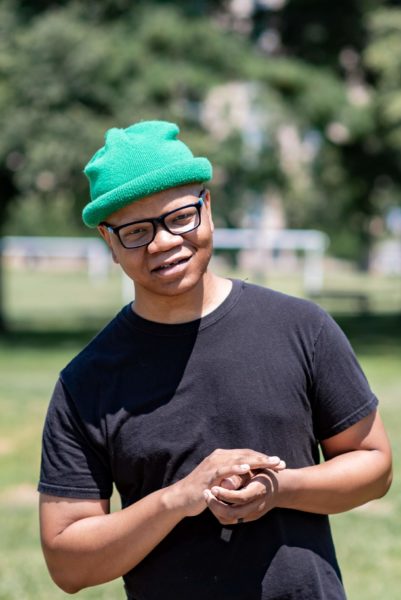 Illingsworth is a dude created by another dude. He’s also an emcee, a music producer, and creator of strange videos. He was born, raised, and schooled in Detroit, MI. Currently still lives there so, he must like it.

Since youth, Illingsworth has always loved creating and entertaining. Inspired by his older brother’s foray into hip hop, he too embarked upon the path. At some point along his timeline, he co-founded a few groups, one being Detroit CYDI (with Rufio Jones, & Sean Uppercut).

He’s done many shows inside and outside of Michigan, even outside of the good ol’ USA (you can count them on one hand at this point). Illingsworth is also incredibly smooth, mostly due to Alopecia Universalis. None of that is really important, though. Just listen to his music and share it if you like it. 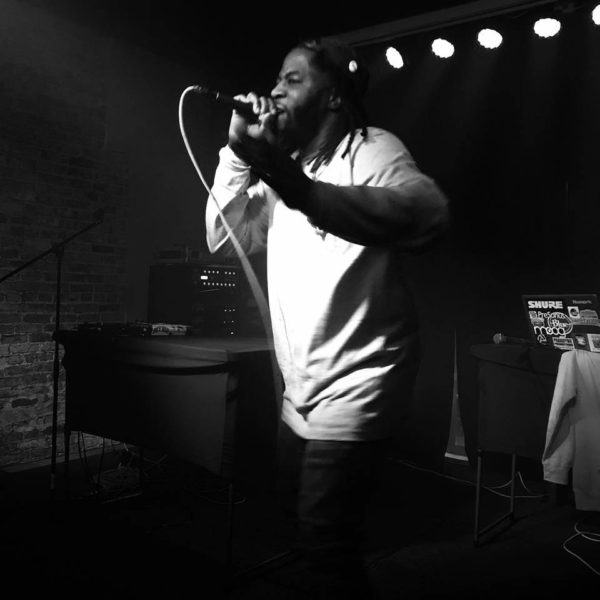