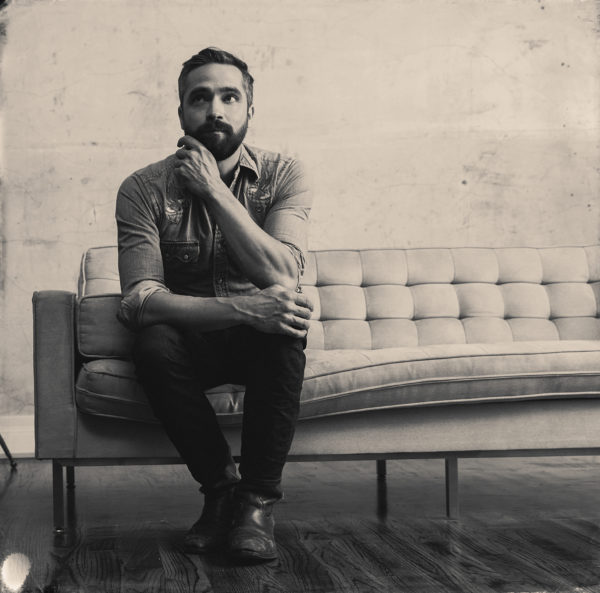 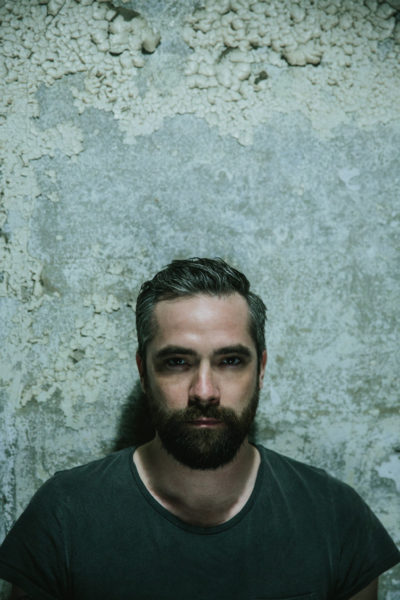 Growing up in Butternut, Wisconsin, Masterson lived a very rural life in a tiny town: population (as of 2013) is 372. “There were no businesses, really, besides the gas station, a bakery, bars and taverns,” Masterson explains. “The bar was the meeting place. The parents would take the kids there so people could socialize and listen to whatever music was playing on the jukebox.” Their dad’s ultimate favorite was The Band, which was a constant in the Masterson household, along with the Beach Boys, Led Zeppelin and the Rolling Stones, along with John Hiatt and Lucinda Williams.

The first single, the title track “Lost + Found,” tells the story of Masterson getting mugged one night in Milwaukee. He was hit in the head with a tire iron and his jaw was broken in two places. I got beat up just walking around town/Hold my head up high still on the ground/ Don’t know why I came here/Don’t know what I’m fighting for. Masterson explains: “It’s about when you feel like you're not sure why things happen to you. You’re not sure how to navigate life the best way that you possibly can, because you're not seeing the signs that you need yet.”

Several years after the mugging, and following the death of his mother, Masterson made the move from Milwaukee to Nashville. Unbeknownst to him, this move would end up being the catalyst for the breakup of his band, Hugh Bob and the Hustle, who were starting to enjoy both industry and fan attention. Masterson was set on leaving Wisconsin while the rest of his band decided to stay put. “I had planned on moving to make a better opportunity for all of us,” Masterson says. “I just assumed everyone else was going to come with me… that was the plan. Then I got here and no one else showed up. Life changed.”

Even though he always felt music calling, Masterson is also a skilled woodworker, which is his creative and rewarding day job. “I’ve always liked working with my hands,” he explains. “Growing up where I did, if something broke, you fixed it. You figured it out somehow. I feel really calm when I have stuff to do with my hands.”

Masterson plans to hang up his woodworking tools long enough to hit the road to bring his intensely personal songs to a live audience later in the year. “Playing solo, I feel a responsibility to be captivating and keep people’s attention. I’m just trying to be entertaining, to have a decent message people can relate to, and to play good music.” With Lost + Found, Masterson is poised to achieve his goal of helping other people by sharing his own experiences. “I hope people can find something in these songs they can relate to, whether it be fun times or hardships.” 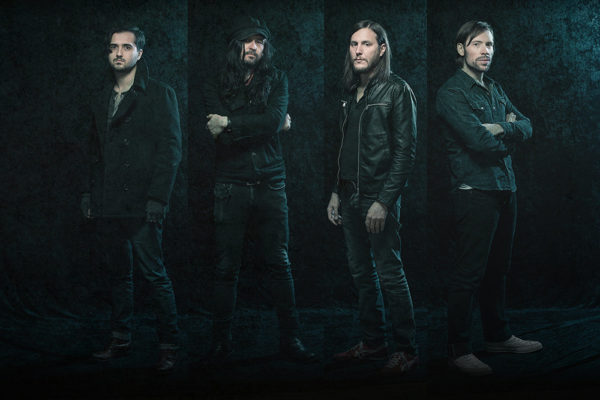 Rx Drugs are a band from Milwaukee, WI featuring members of The Promise Ring, Dashboard Confessional, The Championship, and Mike Krol.