Prior to the music event there will be black & Pink Letter writing Workshop to queer prisoners. 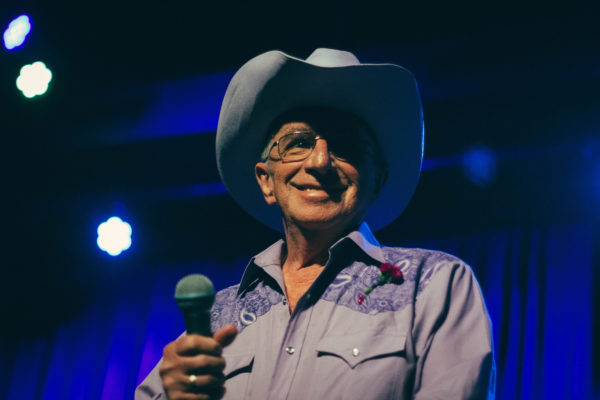 In 2000, the Journal of Country Music published an article on gay country musicians, focusing in large part on Haggerty and Lavender Country. As a result of the renewed attention, the album was rereleased on CD in December 1999, and in 2000 the band released a five-song EP, Lavender Country Revisited, which featured three rerecordings of songs from the original album and two new songs. The band reunited briefly in 2000, performing the album in its entirety at Seattle's Broadway Performance Hall in January 2000, and at that year's Seattle Pride. In addition, the album was archived at the Country Music Hall of Fame by former Journal of Country Music editor Chris Dickinson. 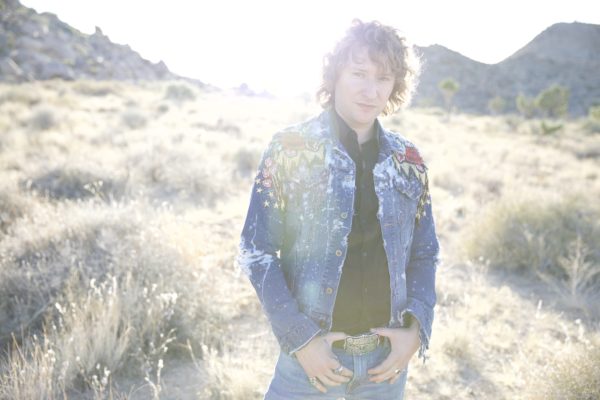 Paisley Fields are a queer country band, unapologetic about pushing boundaries and seeking inspiration in the unexpected. Though lead singer James Wilson is inspired by country musicians like Dolly Parton and Gram Parsons, he wanted Paisley Fields' lyrics to reflect a modern world. Pittsburgh City Paper writes, "While Paisley Fields have a good bit in common with contemporary country — rich production, songs with pop bones and twangy accents — the band probably won't be touring with Toby Keith anytime soon. They're a refreshing change from country radio." Paisley Fields tour frequently, and their latest album, Oh These Urban Fences, is described by No Depression as "a labor of love that demands your attention.” 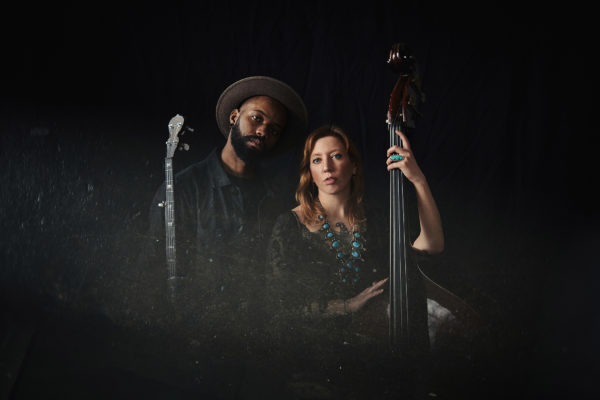 Nickel&Rose is an American folk-music duo made up of Upright Bassist Johanna Rose and Guitarist Carl Nichols. They formed in the summer of 2016 and spent their first winter and the following spring traveling Europe, playing dozens of shows in France, Czech Republic, Germany, Romania, Poland, and Ukraine. While in Berlin they recorded their EP, Oh Sweet Love, released in April 2017. Oh Sweet Love, is a sweet-sounding auditory souvenir of Nichols’ and Rose’s four month European journey and a recorded testament to the two-piece’s ability to turn tough times into something vibrant with help from a traveling companion.

Nickel&Rose have influences that span the spectrum of American music. Carl’s background brings elements of West African music and Blues while Johanna brings her experience playing Bluegrass, Folk and Jazz. From loss to heart break to love, Nickel&Rose address the human experience with gentle harmonies and soul stirring cries. With a shared appreciation for traditional music and a desire to break rules, the two have have created a unique sound that embodies Americana's past and future.

"'Americana' reminds me of the true power of songs: while I could write pages and pages about the issues this song raises, Nichols and Rose distill the story to such a fine point that it truly takes my breath away and makes the hairs on my arms rise whenever I listen to it." [8/16/18]
Full article
—Rachel Cholst, Wide Open Country"

During a time when equality on the airwaves has become such a widespread conversation, “Americana” serves as a needed reminder that the genre’s roots did not grow from a white man’s soil." [7/25/18]
Full article
—Wide Open Country" 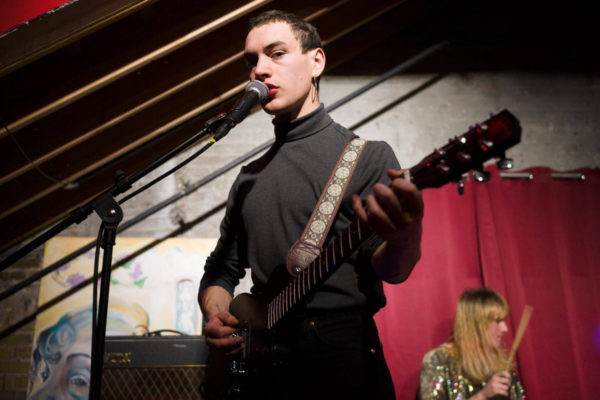