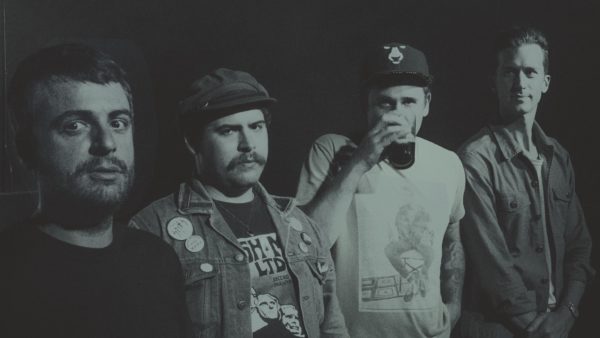 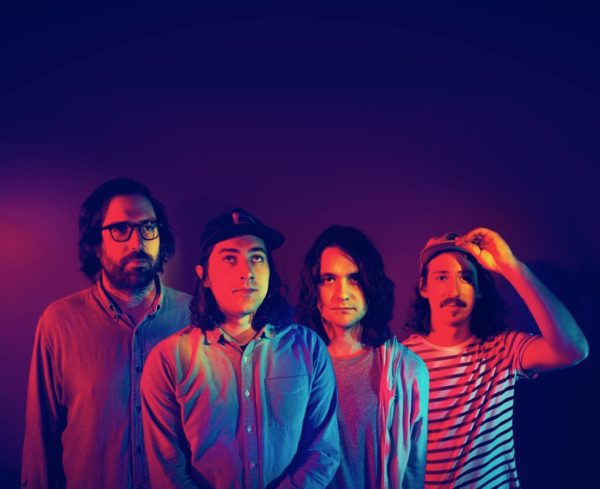 It’s rare that a band founded on pushing sonic boundaries is conscious of not alienating the listener. In the case of Denver-based rockers, Flaural, their music feels like the spoils of deep exploration, brought back down to earth for all to observe in traditional rock outfit form.

Flaural / ˈflôrəl / is the unified sum of four equal parts. The hypnotic pulse of Nick Berlin’s kraut rock drum grooves crystalize as the backdrop atop which sprawls the band’s ethereal art-pop-songwriting. Connor Birch’s expansive synths and keys, the unique virtuosity and aggression of Noah Pfaff’s guitar playing, and the resonant croon of Colin Johnson’s vocals and driving bass lines all coalesce into experimental psych rock that warmly invites the uninitiated listener into the unknown.

Following a string of EPs — 2015’s Thin King and 2016’s Over Imaginary Cigarettes — Flaural’s debut LP, appropriately titled Postponement, has been three years in the making. Over those three years, the band has endured the struggles of being an unsigned touring act while playing countless shows across the United States and experiencing both communal growth and personal loss. Early pieces of Postponement were initially recorded while touring through the Bay Area at the now defunct Animal Room Studio, but the album arrangements didn’t begin to take form until the band settled back in Denver and linked up with close friend and producer / engineer James Barone (Beach House, Tennis). Over the course of the next year and a half, the band found pockets of time to finish the recordings. Time becoming a central theme of the album as a whole.

On March 27th, 2017, frontman Collin Johnson’s father passed away after a long struggle with ALS. The album cover serves as an homage to his passing — an image resembling a clock with hands that read 3:27 — and the album’s first single, “The Thinker,” tells the story of his illness. “The Thinker” was originally written following his father’s diagnosis, with Johnson singing, “Nobody likes when you’re not well / Come up, come up, and feel better now.” The song’s lyrics were reworked after he passed, adding the line, “Unanswered questions still haunt me.” The emotional track ends with a dark, hectic, instrumental frenzy of piercing baritone saxophone squeaks layered over sporadic, aggressive guitar and driving drums.

“‘The Thinker’ definitely set a tone for the album in the sense of hardship and having no way out but just dealing with the way things are,” Johnson recalls. “Trying times have no grace and that manifested as a recurring theme through the rest of album.”