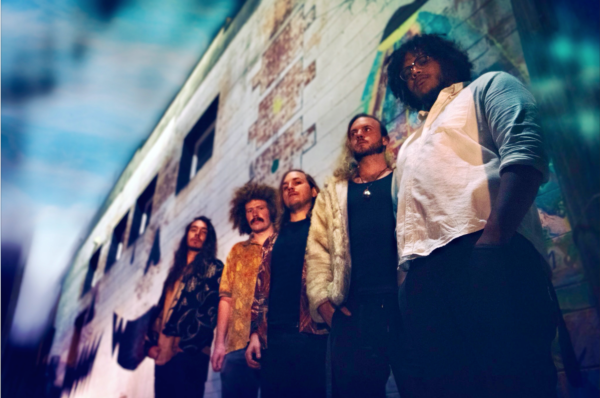 Celebrated for their eclectic “sound that floats seamlessly between rock, reggae, jazz, hip-hop [and] funk” (Live Music Daily), the music of Natural Born Leaders tears down every preconception one may have about genre borders and begs to be placed in a category all its own. From studio to stage, the Asheville, NC based quintet are on a longstanding journey to spread the gospel of grassroots revolution, one verse at a time.

In the summer of 2018, with breakout EP, About Time, barely one month old, the band submitted a live version of their unreleased single “Abominable Creatures” to NPR Music’s famed Tiny Desk Contest. Despite thousands of entries garnered, the unique performance style of Natural Born Leaders remained among the most memorable. Weeks later, when songwriter Naia Izumi was crowned the 2018 Tiny Desk Contest winner, Natural Born Leaders, too, were granted a moment in the spotlight, landing a feature interview on the nationally syndicated Weekend Edition program.

With influences ranging from the head-banging nature of Black Sabbath and Metallica, to the old-school energy of Outkast and Lauryn Hill, Natural Born Leaders weave rich bass lines, sexy brass and electrifying guitar solos into a sound all their own. Paired with the charisma of frontman Mike Martinez, the long-playing debut of Abominable Creatures is ripe with some of the most revolution-stirring antics one can sneak into a six song collection. 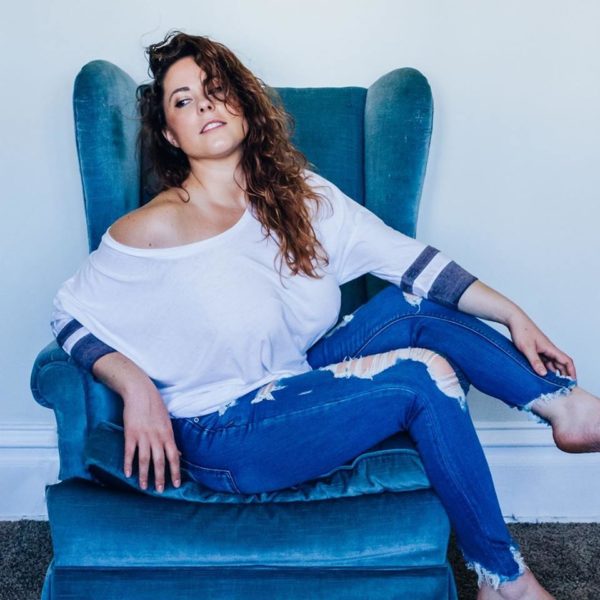 Jayne Joyce is a singer/songwriter from Milwaukee WI. Jayne’s musical journey began where the journey begins for many, with influence from her family. Music was a part of her life from an early age and she quickly developed an interest in singing. She began to develop her singing voice at a young age, with musical influences that range from Erykah Badu to Bonnie Raitt. Jayne honed her skills throughout her teenage years, singing in choir and joining an acoustic band while in high school.

In 2014, Jayne’s musical ambitions caused her to leave her Milwaukee home and make her way down tp Florida where she joined the Hip-Hop/R&B group The Fine Line. While working with The Fine Line, she had the opportunity to travel Florida playing gis and working on her stage presence. One of the highlights of this time was opening for Grammy winning Hip-Hop artist Afroman.

After about a year in Florida, Jayne returned home to Milwaukee where she immediately sought out fellow local musicians and emcees to record with. During this time she began to amass a collection of featured artist credits and to be released music, all with a wide range of Milwaukee’s finest talent. So far Jayne Joyce has worked with such talent as Zeek Collins, AR Wesley, Deerskin and Danny Arcane, just to name a few. Upon returning to Milwaukee she also began working with the well known Milwaukee act The Charles Walker Band, but left after less than a year to persue other creative ventures. In late 2015, Jayne joined 4 piece experimental indie pop/Hip-Hop group TableForFour, featuring B.U., Roger Dunn and Plaga. TableForFour disbanded in June 2017, allowing Jayne to begin work on her debut EP, a self-titled project that will feature production by Chicago producer The False Poet, and Milwaukee producer Plaga. The EP is set to release in June 2018. 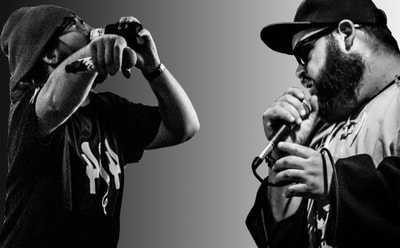