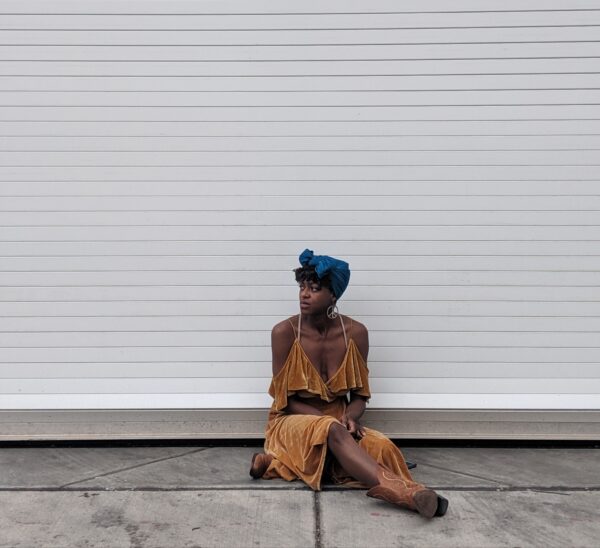 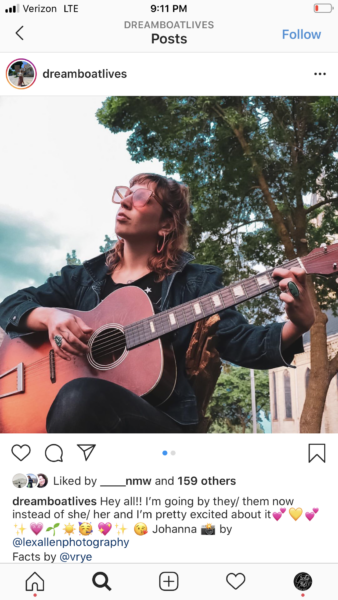 Milwaukee-based songwriter and multi-instrumentalist, Johanna Rose, centers defunding the police in their newest solo material that hat tips to Willie Nelson while carving out space for itself.