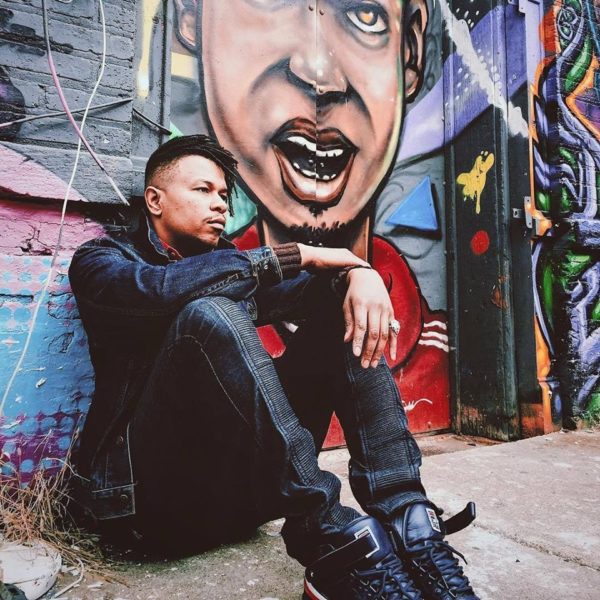 Pugs Atomz an internationally known MC. A stalwart and revered figure in the Chicago scene, he is a trailblazer who laid the ground work for many artists in the area today. His music portraits moments of his journey with his vividh story telling ranging from roots to revolutions and beyond. With a sonicly appealing beat palette. Currently working on new projects so stay tuned 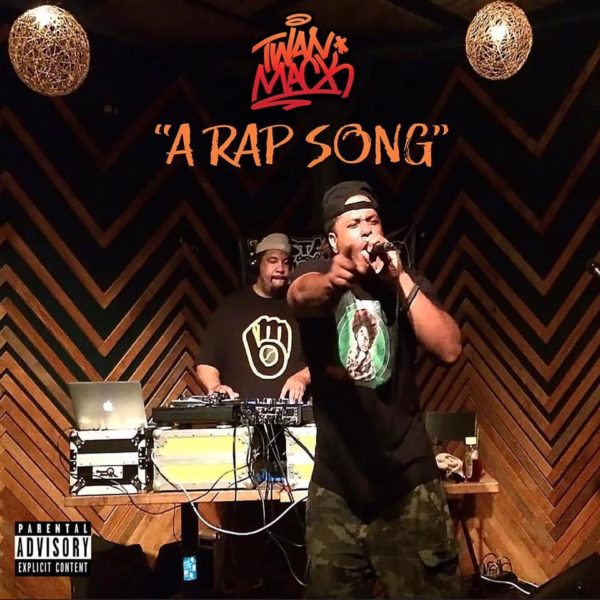 Adult contemporary Hip Hop best describes Twan Mack. Thought provoking midwest artistry that harkens the past while resonating in the present. Mack won't allow himself to be pigeon holed to one particular sound as you will see with these releases and those to follow. His influences include Rakim, NWA, Gangstarr, Lorde Fred33, MC Lyte and Ahmad Jamal, crafting his sound with samples & instruments! 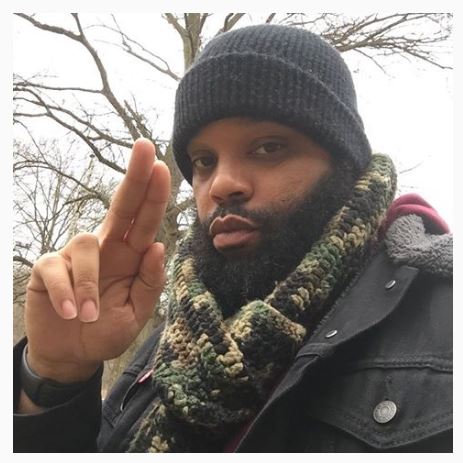 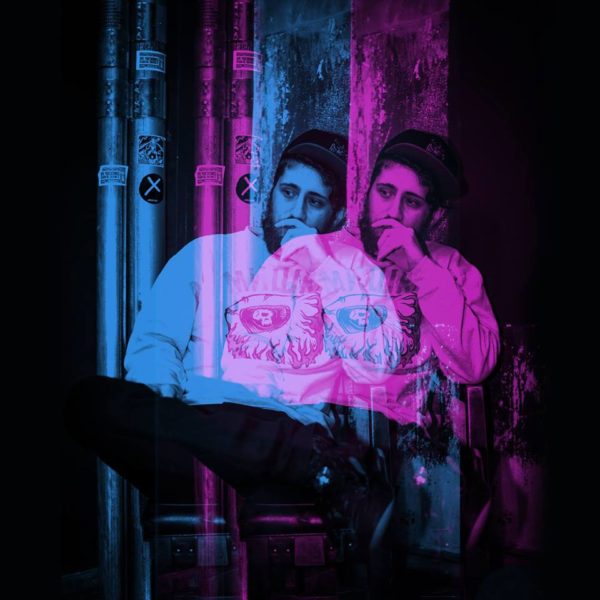 As seen on MTV.com, URB Magazine.com, RollingStone.com, World Star, Complex Mag., Respect Mag. An outspoken voice in the underground hip-hop scene since the mid-90s. Few Milwaukee hip-hop artists have a resume as long or impressive.

Biography
Battle-scarred, Midwestern rapper Dana Coppafeel has been an outspoken voice in the region’s underground hip-hop scene since the mid-90s. Few Milwaukee hip-hop artists have a resume as long or impressive as Coppa’s, whose most recent notables include collaborating with Action Bronson on the successful single Hot Shots Part Deux and opening for Cypress Hill at Summerfest - the World’s Largest Music Festival - with KingHellBastard (KHB).

As a former member of award-winning indie groups like the Rusty Ps, Intel Agents and KHB, he’s opened for or performed with artists including Common, Wu-Tang, Q-Tip, Souls of Mischief, Akrobatik, RA The Rugged Man, Eyedea and Abilities, Raashan Ahmad, Count Bass D and All Natural, and made memorable albums that boast sales as far away as Germany and Japan.

The video for the first single, from the upcoming 2013 project, “One of These Kids” (November 2012) premiered on MTVhive.com, who wrote, “Honestly, it sounds like a great day: playground, shoe-shopping and cake consumption rolled into one.”

Another track, “This Is Us” premiered on Rollingstone’s “Daily Downloads” in March 2013.

Dana Coppa has also had some recent success, including a recent video with RiFF RaFF and Action Bronson that is nearing 500,000 views.

A self-described bad kid from an even worse city (Rockford, IL), Coppa got his start battle-rapping as a teenager - a legacy you can still hear in his often aggressive, hardscrabble tone and acute freestyle skills. Peppered with lyrical punch lines, his rhymes float like a fever dream from nonsensical and witty to heartfelt and conscientious.

Once called a loudmouth by the press, Coppa has never been shy about sharing his opinions or life experiences. Playing the background and pulling punches are not his thing - a disposition that comes through in both the rawness of his music and the energy of his live performances.

“Anybody that’s doing music or rapping and saying that they aren’t attention hogs is lying to themselves,” he said in a recent interview. “I mean if you don’t want people to look at you, go be a carpenter.”
Instrumentation