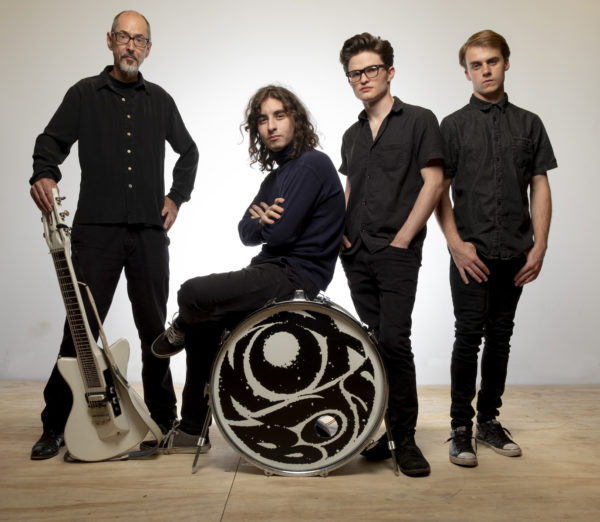 Nox Boys are making a name for themselves.

The band, straight out of Blawnox, PA, debuted in 2014 with their self-titled album on record label Get Hip. Their record company’s co-owner, Gregg Kostelich of the Cynics, knew he had a formidable group of garage band enthusiasts who were ready to create a unique style of their own. He was right.

The Nox Boys have built quite a reputation in western PA, but their reach doesn’t end there. They’ve opened for notable bands such as Mudhoney, FIDLAR, Twin Peaks, The Black Lips, Jon Spencer Blues Explosion, The Cynics, and many more. The Nox Boys reached a milestone in 2015, opening for Benjamin Booker on Three Rivers Arts Festival’s main stage in Pittsburgh, PA. They have received quite a bit of airplay on Little Stephen’s Underground Garage (SIRIUS XM), Burger Records Rock “N” Roll Radio Show, college radio, and mainstream radio stations in the Pittsburgh area such as WYEP, WDVE, THE X, and more.

Currently, the band is debuting new material in their usual high-energy performances. Although they are worlds away from the angst-filled psychedelia of their teenage years, the band has evolved into a serious garage rock outfit. Their sophomore effort will feature many rockers, as well as mature ballads that display the band’s great depth. You won’t want to miss this band. 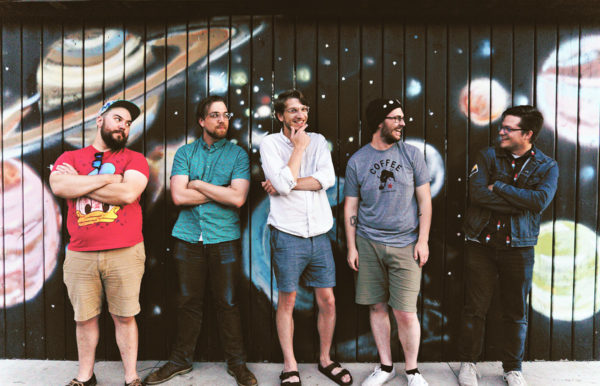 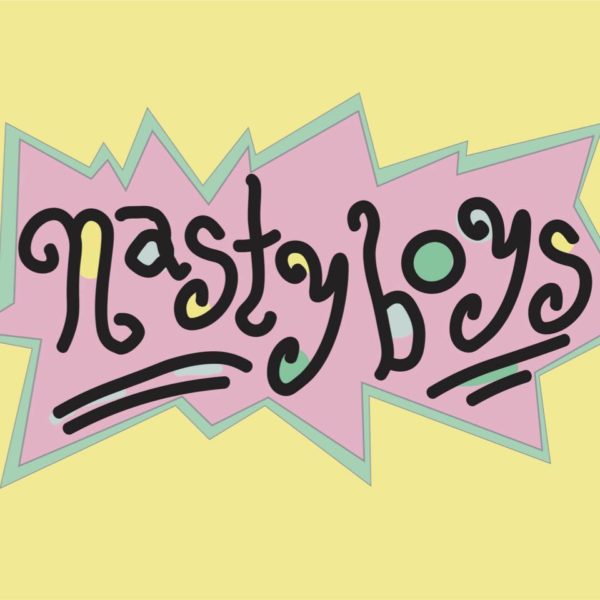