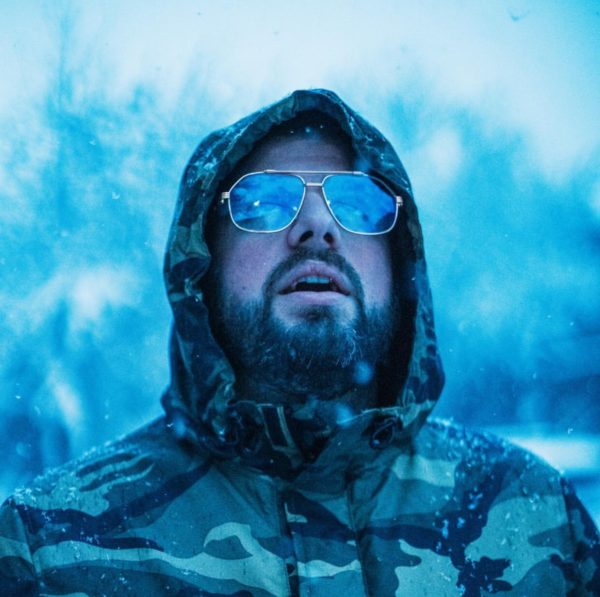 Rich Jones is a prolific Chicago artist, community figure, and veteran of the cultural scene. Known for his versatile and evolving style, his new album, The Shoulder You Lean On, firmly plants the hip-hop rooted artist as a powerful songwriter and singer. Jones began in Chicago as part of the group Second City Citizens where he explored his talents as an MC. The group founded a monthly hip-hop showcase in Chicago, now known as All Smiles, that has become a staple in the local scene and has continued for over five years. Through various collaborations with people like Supa Bwe, Taylor Bennett, and The O’My’s, Jones gained praise around the city, eventually being voted second best rapper in the city by the Chicago Reader in 2016, right behind Chance The Rapper. Jones shifted from straight rapping into a more melodic style, culminating in his lush, poppy 2016 release VEGAS. That EP, and several loose singles, prompted appearances in NPR, Chicago Tribune, FOX 32’s Good Day Chicago, and Consequence of Sound.

With The Shoulder You Lean On, Jones found a place he sits in perfectly, blending classic styles with modern production and hitting the right emotional notes. With production by J. Kelr from Blended Babies (Prod. Smoke Again by Chance The Rapper), the album’s soundscapes are gorgeous and piercing, with Jones describing it as “truth telling through melody.” 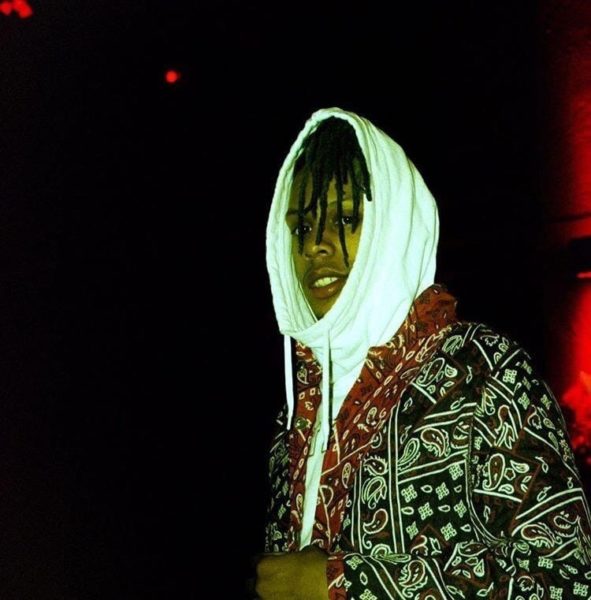 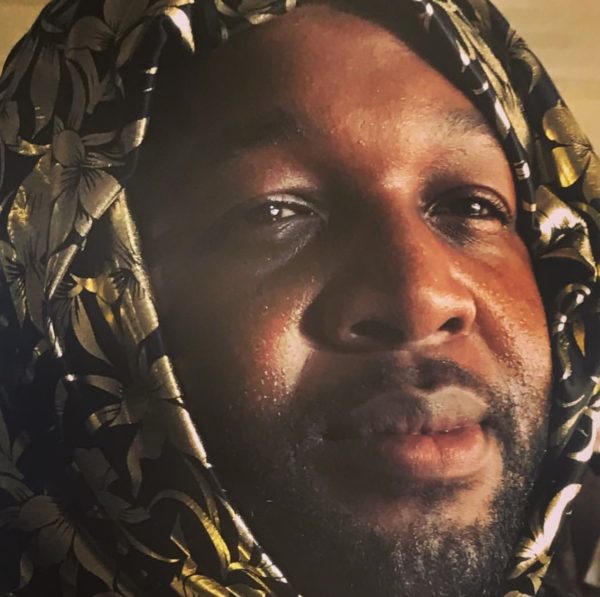 The East side of Madison, WI's own pharaoh of R&B, MrJackson is a singer, song writer and producer. A blend of Hip Hop, R&B with synth funk, his voice is reminiscent of Motown and blues with a touch of velvet falsetto that will leave audiences engaged in thoughts of love and lust.

oddCouple is a producer/DJ based in Chicago Illinois, who is equally skilled at helping an artist realize his or her visions, as well as taking the wheel and driving his own solo productions. Since 2013, oddCouple has played a defiant role in defining the sound of Chicago with collaborations and by producing for the city’s top artists including, Chance The Rapper, Mick Jenkins, Saba, Joey Purp, Kweku Collins, Jamila Woods, and more.

In November '16, he released his debut album, Liberation, which Pitchfork gave a 7.2/10 review. On this project he demonstrated his wide range of production styles and inspirations that Stereogum described as, "If you’ve listened to any of the abundance of good music coming out of Chicago’s renaissance right now, then you’ve probably heard some beats from oddCouple. It’s a wonderfully varied affair with jazz, gospel, neo-soul, trap, boom-bap, traditional R&B, and blues oscillating in energy." That same year, he also served as the executive producer for Jamila Woods heavily hailed debut album, HEAVN - top 50 albums "all genres" by Pitchfork & Rolling Stone. After a packed summer festival run oddCouple is currently back in the studio working on new music and the follow-up to Liberation.