7 pm – Black and Pink: Milwaukee will host a letter writing workshop before the show begins 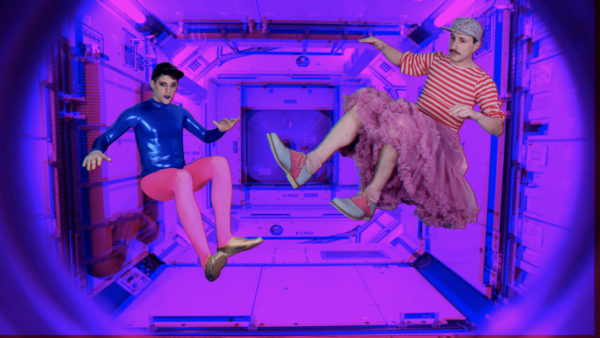 Princess is a performance art duo, a collaboration between Alexis Gideon and Michael O’Neill that uses music as the backbone of a multi-disciplinary practice. Princess explores queerness and the concept of masculinity. Simultaneously gay, straight, queer, masculine and feminine, Princess embodies the fluidity and coherence between the seemingly contradictory. Princess was formed in 2004 in the Chicago DIY Performance space Texas Ballroom. The duo released a self-titled LP and performed until 2006 when they went on to pursue other paths, reuniting for this project in 2017.

Michael O’Neill has collaborated with JD Samson of Le Tigre and, with her, formed the acclaimed art/performance band MEN. MEN toured extensively around the world including festival appearances at Coachella (USA) and Sidney Mardi Gras (AUS), at museums such as SF MoMA (USA) and Museo Rufino Tamayo (MX), and with Gossip, Peaches and CSS. Michael has also performed in a long list of queer and indie-pop bands including The Ladybug Transistor, Air Waves, The Ballet and The Aislers Set.reckoning of misogyny. The power of the Divine Feminine is explored through collaborations with JD Samson, TEEN and visual artist Jennifer Meridian.

Princess | Out There | Official Trailer from Alexis Gideon on Vimeo. 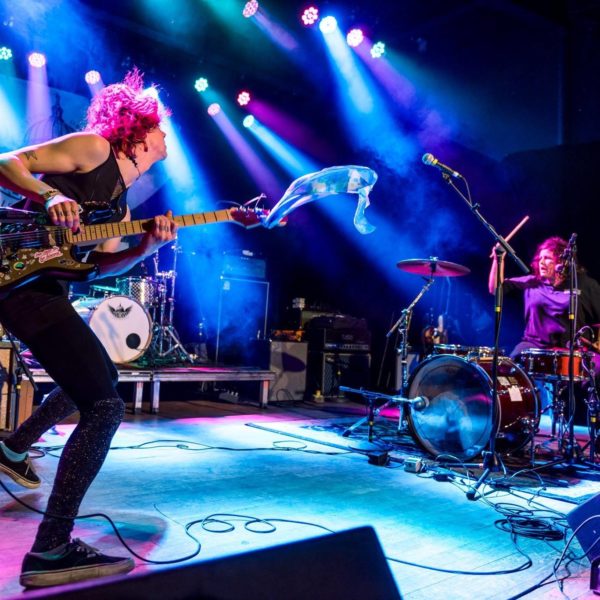 CUTE QUEER PUNK ROCK!!! SCRAPPY AND GLAMOROUS!!! HONEST AND HOPEFUL!!!
Our Bike Benefits Program: 2-for-1 on all beers and rails during happy hour if you ride your bicycle to the club