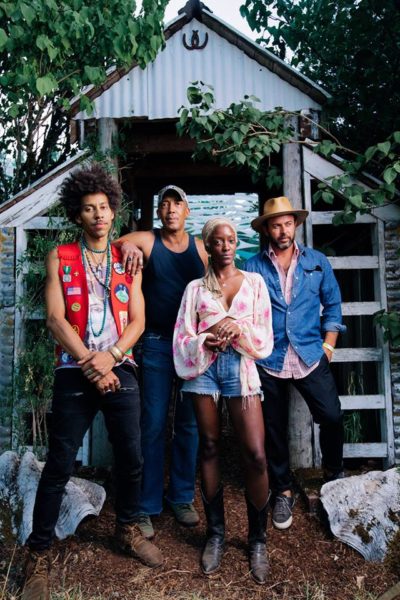 There is boot-stompin’, soul-shakin’ rock-‘n’-roll — and then there is reveling in Revel in Dimes. This is not The Black Keys and The Red Hot Chili Peppers, blended together by way of Jack White and a nice hook; this is unmanufactured music that shakes you up and spits you back out, all ugly and heavy and mean, the way they invented music to be. This might get dangerous, is what you need to know before we get started here, because this is what fearlessness sounds like.

Washington Duke and Eric Simons spent years getting polished in the fine art of the dirty blues as a hired-gun rhythm section playing popcorn-quick drums and buttery-goo guitar in too many New York City bands, together and apart, throughout the better part of the 21st Century. But after each gig, they found themselves coming back to their shared North Mississippi influences of Junior Kimbrough and R.L. Burnside, wondering what happened to the juke joint in the midst of a blues-rock renaissance. If the Delta was having its garage-rock, gold-record moment, why wasn’t anyone dancing in the damn garage?

“The blues doesn’t have to sound perfect,” Duke says. “It’s actually better if it doesn’t sound perfect. So the whole look-at-me-being-a-rock-star thing never worked for us. And I think that’s why the whole DJ culture is working right now: People just want to get lost in enjoying the music and having a good time — they don’t need to be staring at some icon.”

Well, Duke and Simons found their icon anyway. Because there are beautiful, booty-shakin’, fist-pumpin’ female lead singers — and then there is Kia Warren, who is all that and will break your fucking house down. She worked at The Surf Lodge in Montauk, where she’d been distracted, like everyone else in the joint, by these two guys covering T-Model Ford at full volume in the Hamptons on a Sunday afternoon last summer. So she sent her friend toward the stage, pretending to be her manager, to see if, hey, maybe these guys could use an extra voice for a couple songs. “We were like, Girl, this ain’t karaoke,” Simons says. “But then Kia got up there and we were like, Damn, that girl can sing. And it worked out perfectly, because she doesn’t have just one style, and nowadays it’s tough to nail down any particular genre that people can reach out and grab — so we lean toward ’em and let ’em grab a hold of everything.”

Hold tight indeed. Listen to “Shame,” and you will hear a stompin’ riff written two years ago by two men, and Warren’s melody — never the same twice, always just right — will make you wear your sole thin. Close your eyes during “Last Breath” at your own risk, lest Simons’ Les Paul — slipping and sliding, heaving and hammering — leaves you running into everything around you. Go see Revel in Dimes do “You Gotta Go Down” in all its many moods — equal doses Leadbelly and Led Zeppelin, punk and The Pink Panther — and… well, you’ve just really got to go down and see ’em.

Because that’s the thing: At once timeless and timely, Revel in Dimes is best experienced at this very second, in this very moment. You’ve been warned. 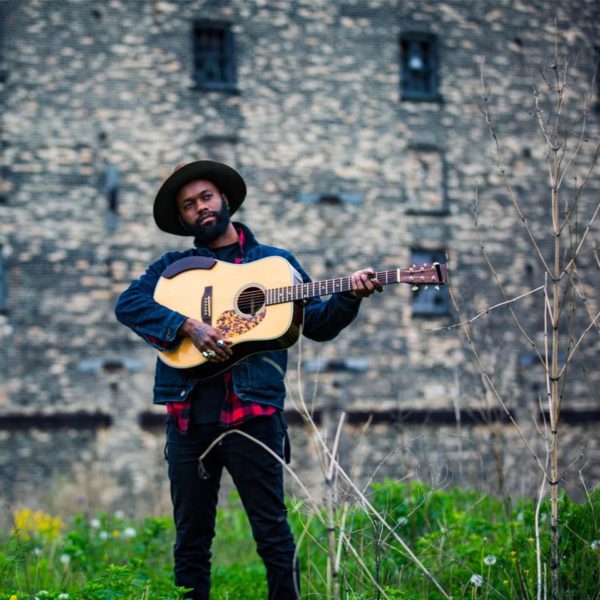 Buffalo Nichols is the solo project of Carl Nicols of Nickel&Rose. Embracing the sound that carries the weight of his own experiences, from Southern Gospel to West African Praise Music, he has delved into the roots of American Music and has combined this into sound all of his own. 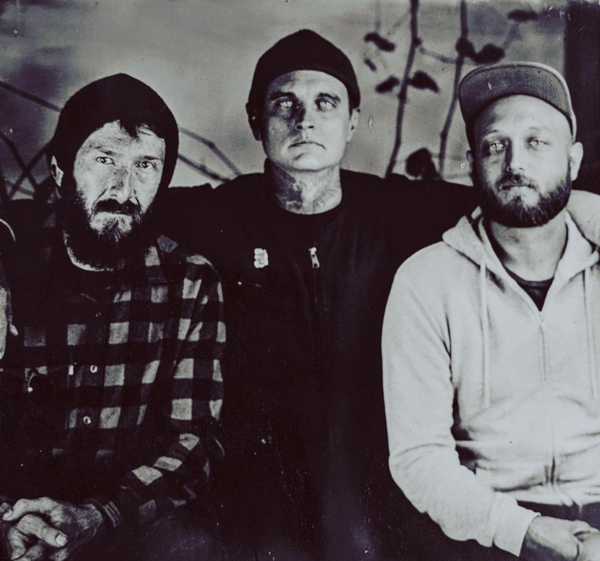 Hailing from the booze-soaked, frozen tundra of Milwaukee, Wisconsin, S.S. Web fuses elements of Folk, Punk, Americana, Rock, and Country into a dark roots style all their own.

For the better part of 7 years S.S. Web has been plying their trade, honing their skills as musicians and songwriters. They self released their debut album, “North”, in 2011 and released it’s follow up, “1933”, in 2013 through Wayward Parade Records. The following two releases, both in 2014, included their third full-length album, “Skulls Will Sink”, and a self-titled split 7″ vinyl with Ando Ehlers. Taking to the road like marauding pirates take to the sea S.S. Web has played countless shows from coast to coast, bringing the party and a glorious racket wherever they go, making new fans and friends at every stop. The tides may change, but the ship will always sail…

All Ages
100% donations go to artists